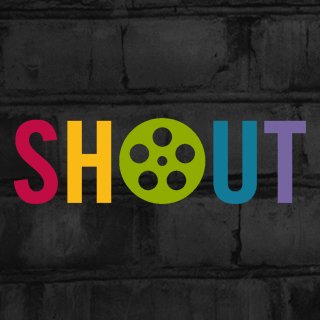 School’s out for the summer, and we’re just 84 days out from our 2017 Opening Night – but there are plenty of Sidewalk screenings and events in the meantime! Check out what’s coming up in June:

For our June Salon, screenwriting guru Dan Goforth will lead a workshop on adapting for the screen from various mediums. Dan is an award-winning screenwriter and columnist for Script Magazine. His work spans genre and source material, from historical biographies to sci-fi graphic novels. Dan won the Sidewrite screenwriting competition at Sidewalk in 2010. Click here for more information.

We’ll have an “Icons Of Television” costume contest with a prize basket for the winner including VIP Passes to Sidewalk 2017, plus bourbon tasting sponsored by Virgil Kaine. Click here for more information.

ScreenTalk is a monthly documentary and discussion screening series designed to stimulate conversation.

Indianapolis has one of the lowest high school graduation rates in the country. For adult learners Greg, Melissa and Shynika, finally earning their high school diplomas could be a life-changing achievement.