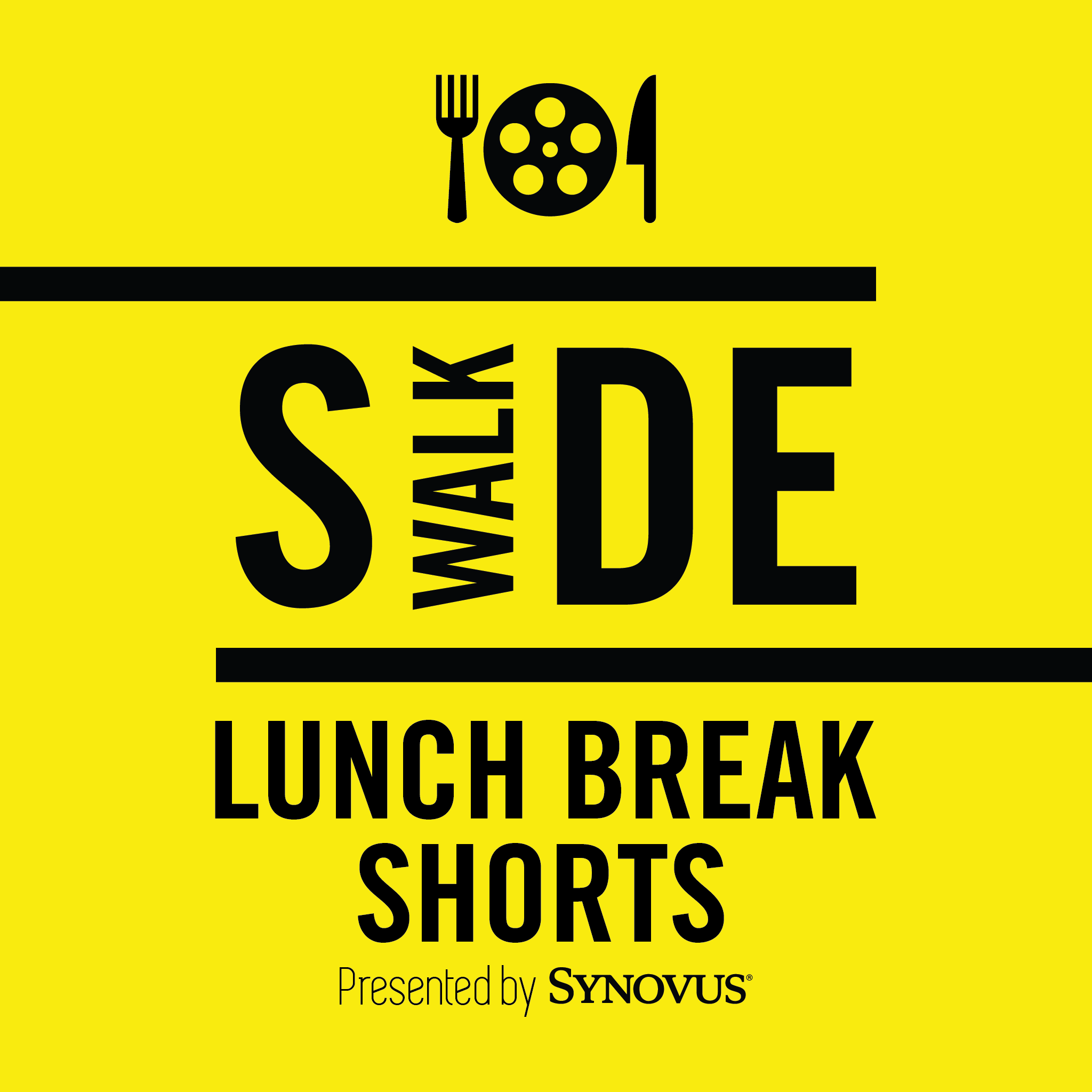 Join us for a preview screening of 8 short films from this year’s Sidewalk Film Festival presented by Regions weekend. You’ll be the first to watch full music videos, family films, comedies, documentaries, narratives, local films, and animated content from this year’s lineup!