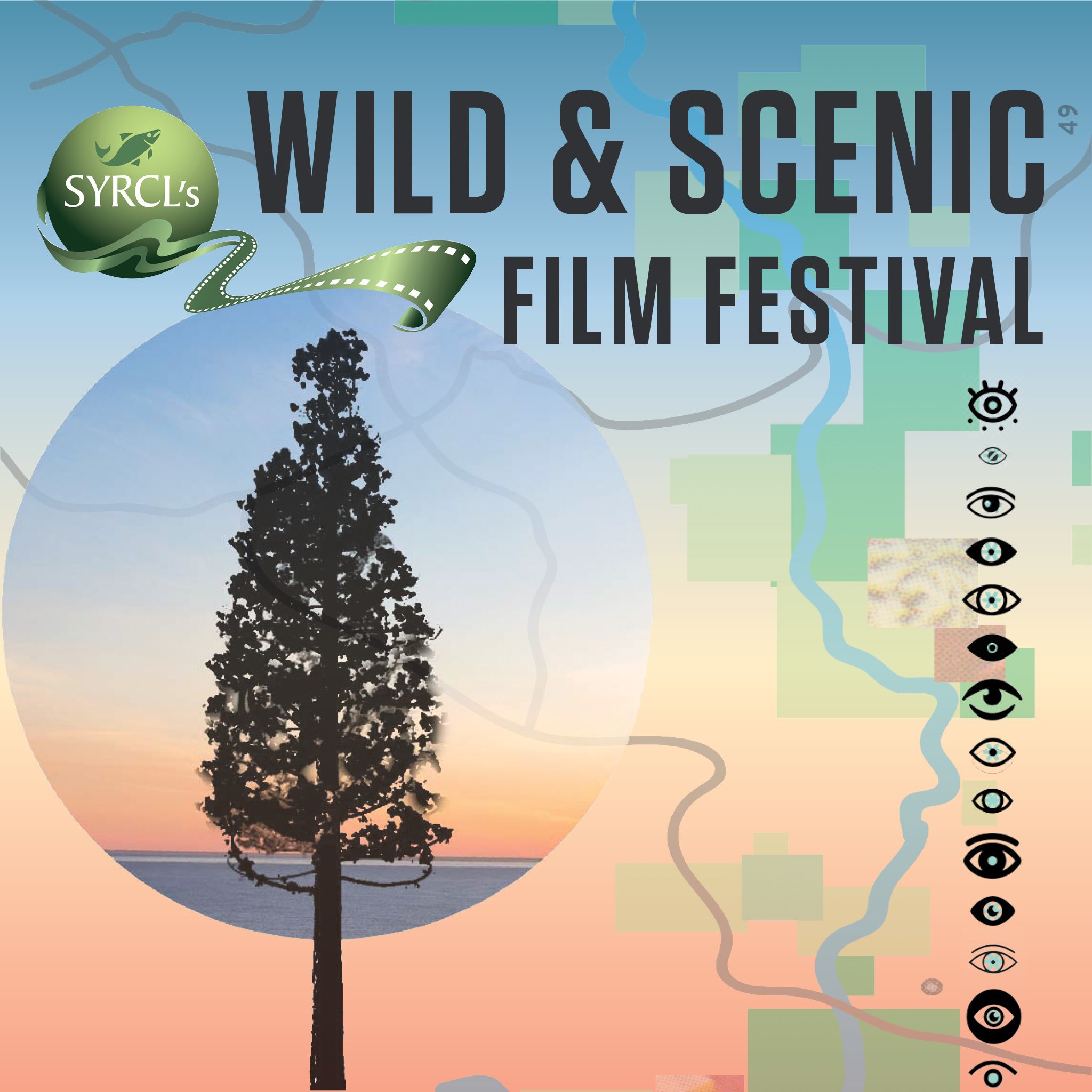 What is the Wild & Scenic Film Festival?

The Wild & Scenic Film Festival is the largest environmental film festival in the United States. It sits apart from the hundreds of festivals around the world by leaving you feeling INSPIRED and MOTIVATED to go out and make a difference in your community and the world.
It’s a festival for activists by activists. The home event is organized and hosted by the South Yuba River Citizens League in Nevada City, CA. Thanks to funding from national partners, the festival goes on tour across America to reach audiences across the country. In Alabama, it is hosted in Alabama by the Alabama Rivers Alliance and the Alabama Environmental Council. As of 2019, we have brought thought-provoking and engaging films to more than 15 Alabama cities and communities.
Wild & Scenic Film Festival is presented by EBSCO Industries and Discovering Alabama.

What types of films are shown at Wild & Scenic Film Festival?

At the festival, you’ll LEARN new ideas from a selection of inspiring environmental films with hard hitting topics including  water issues, wilderness preservation, citizen activism and more. You’ll EXPERIENCE the adrenaline of kayaking the wildest rivers, climbing the highest peaks and trekking across the globe with adventure films from around the world. You’ll EXPLORE the issues and movements with leading environmental activists and professionals, filmmakers, and celebrities. And you’ll CELEBRATE the natural and wild world.

What about local films?

Each year, in addition to the selection of films from the national film festival, we showcase films produced locally about issues specific to Alabama and the Southeast from the prestigious Southern Exposure film fellowship program.

SOUTHERN EXPOSURE is a film series about Alabama’s incredible natural resources and important environmental issues that impact all of us.

When it comes to natural landscapes, Alabama has it all: Southern Appalachian forests, world-class rivers, ancient cypress swamps, white sandy beaches, and much more. Alabama’s incredible geographic variety and natural resources supports a stunning array of species – some found nowhere else on Earth.

This innovative summer fellowship brings emerging filmmakers from across the country to tell authentic, engaging stories about Alabama’s environment and the people who cherish it, from the mountains to the coast.

Check out an intro to Southern Exposure here.