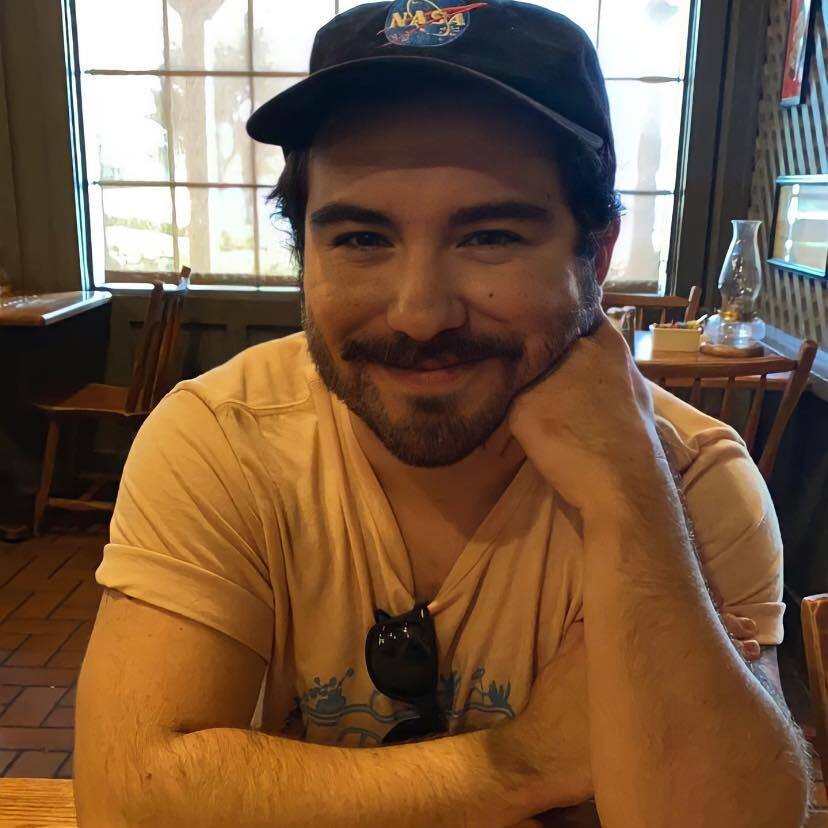 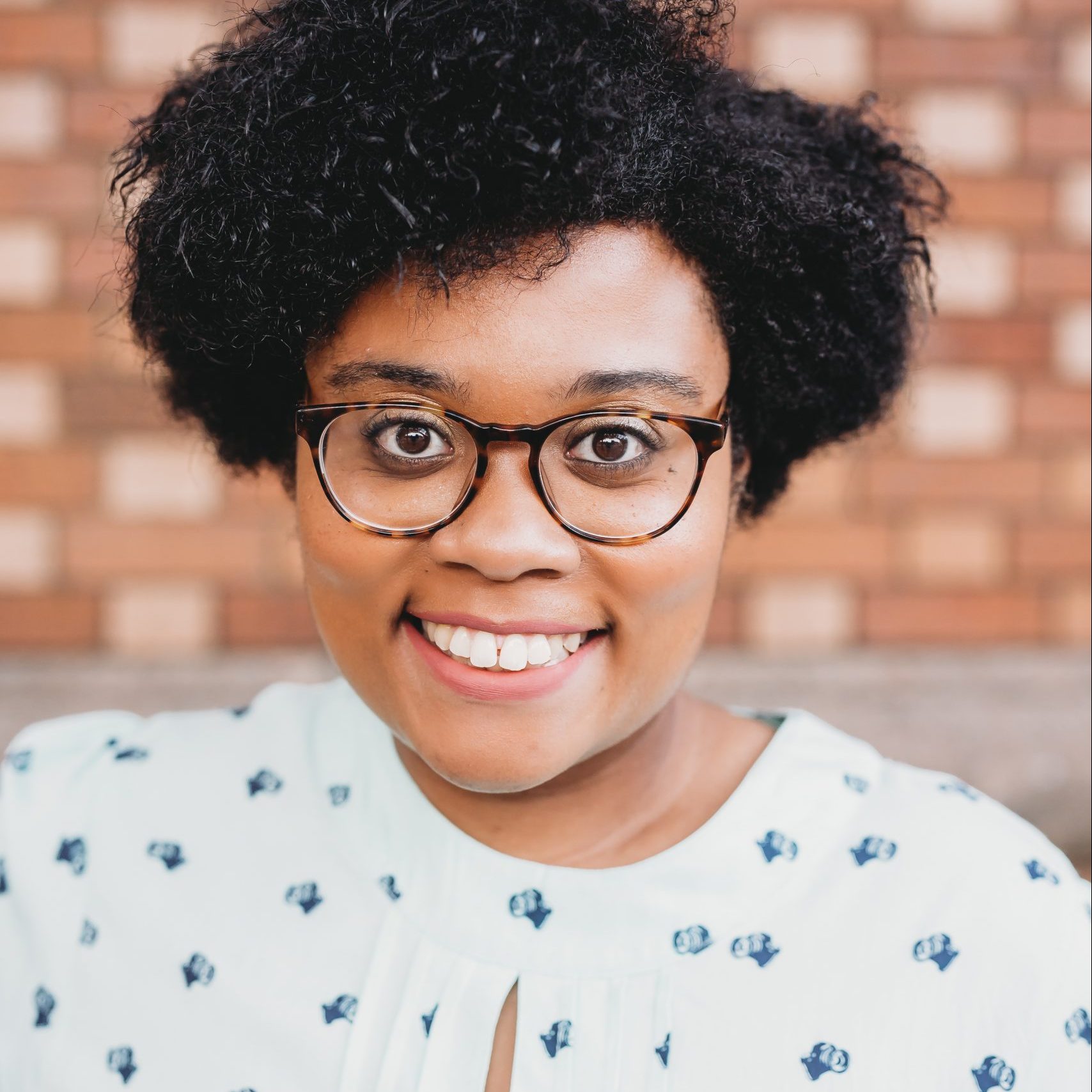 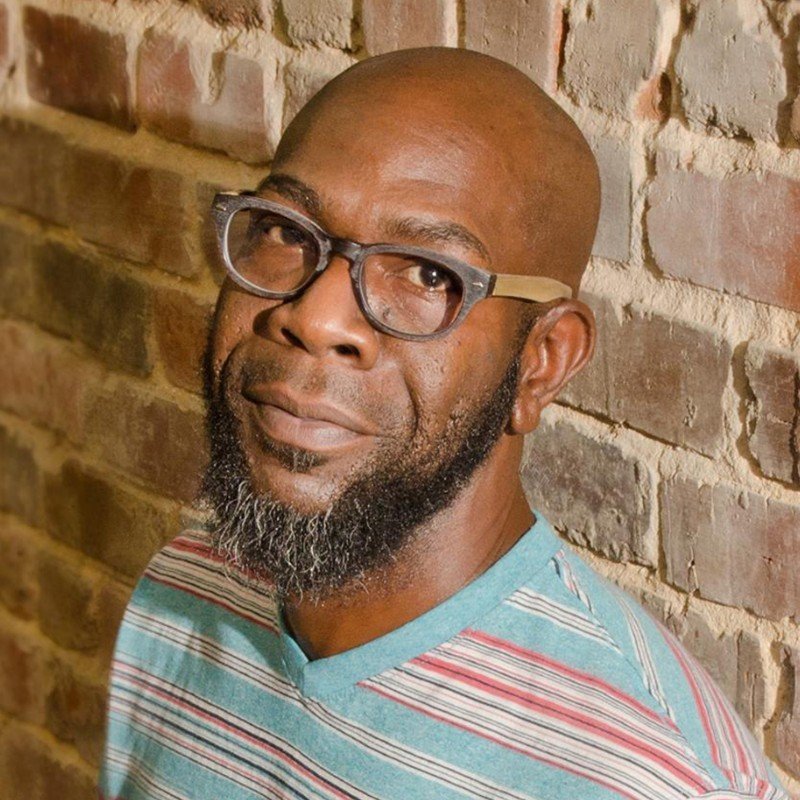 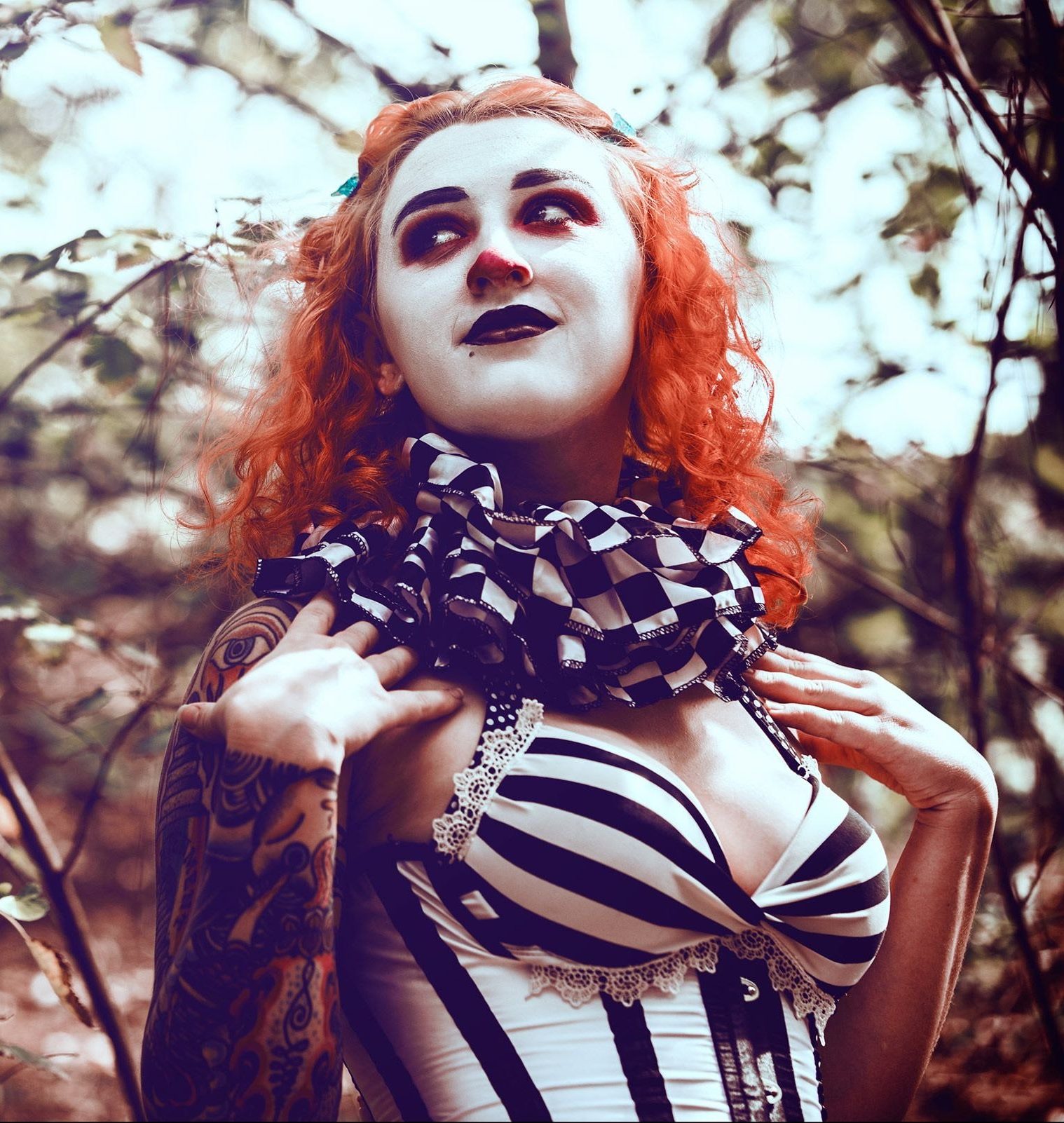 Desteni Clifton, promoted from Bartender to Lead Bartender and Concessionaire 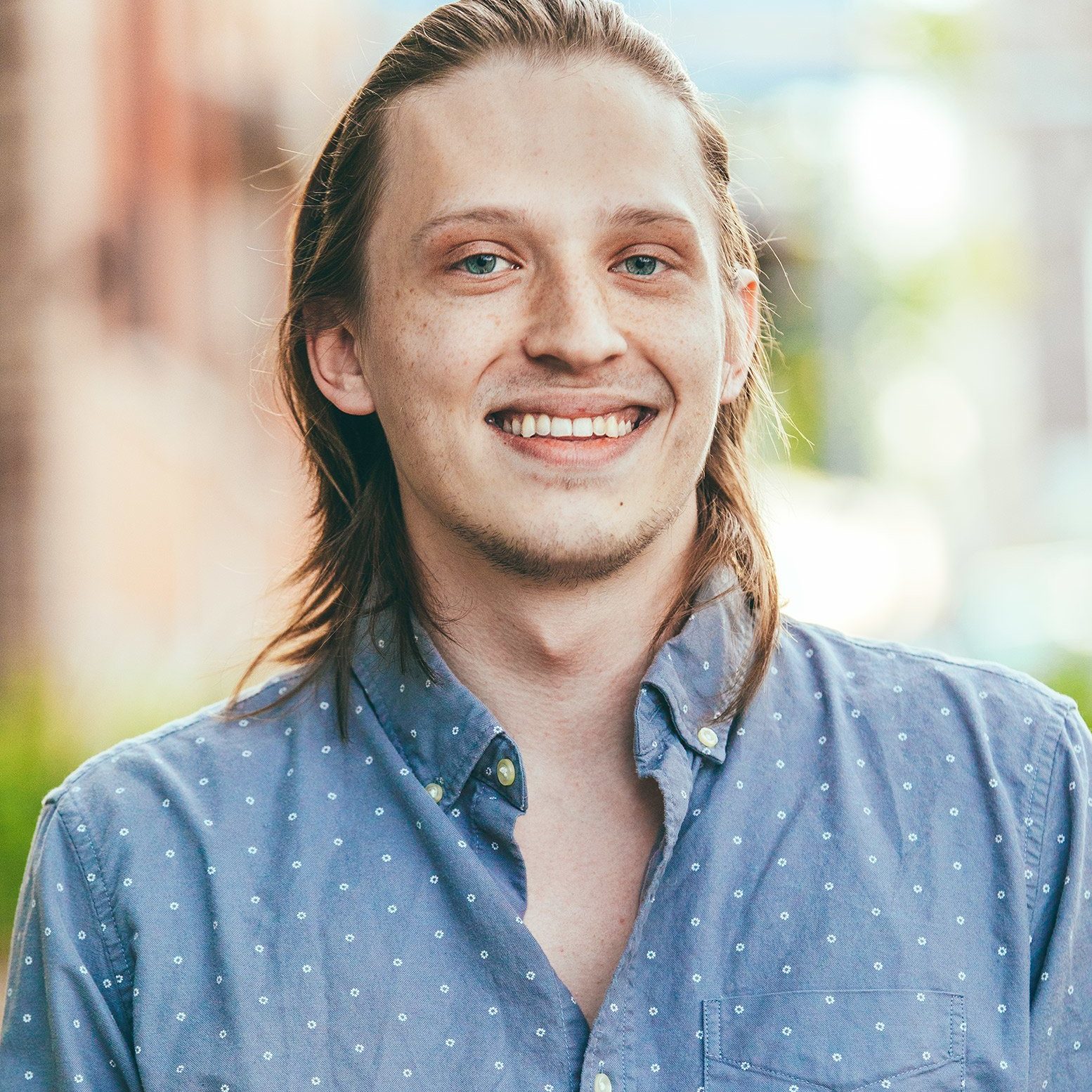 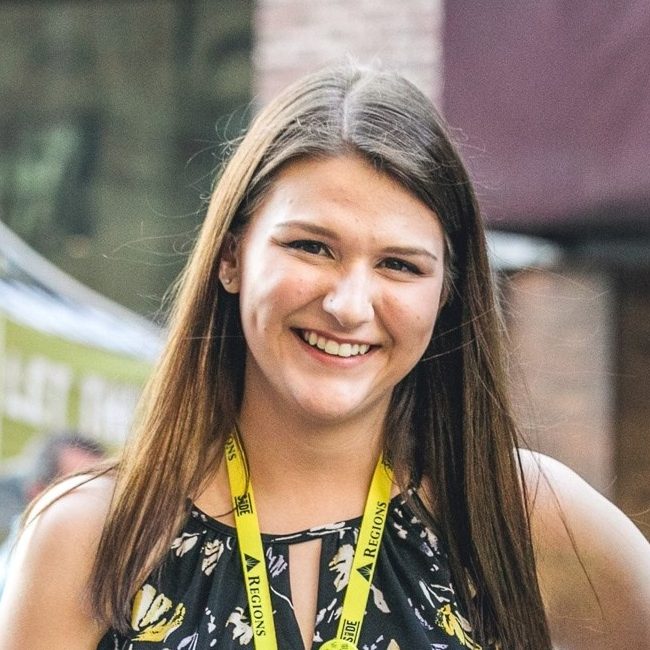 Casey Engelbrecht, promoted from Marketing Manager to Director of Operations 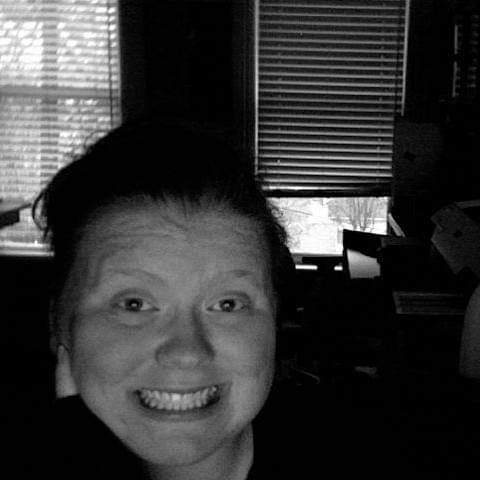 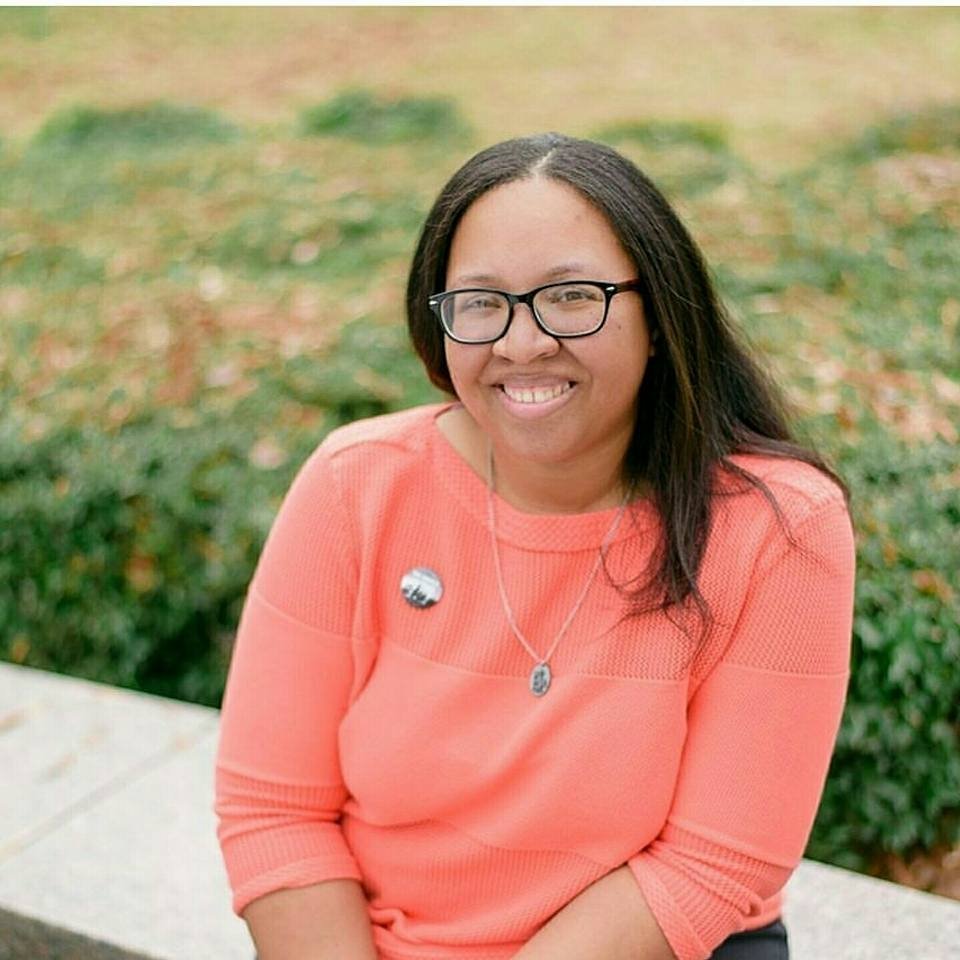 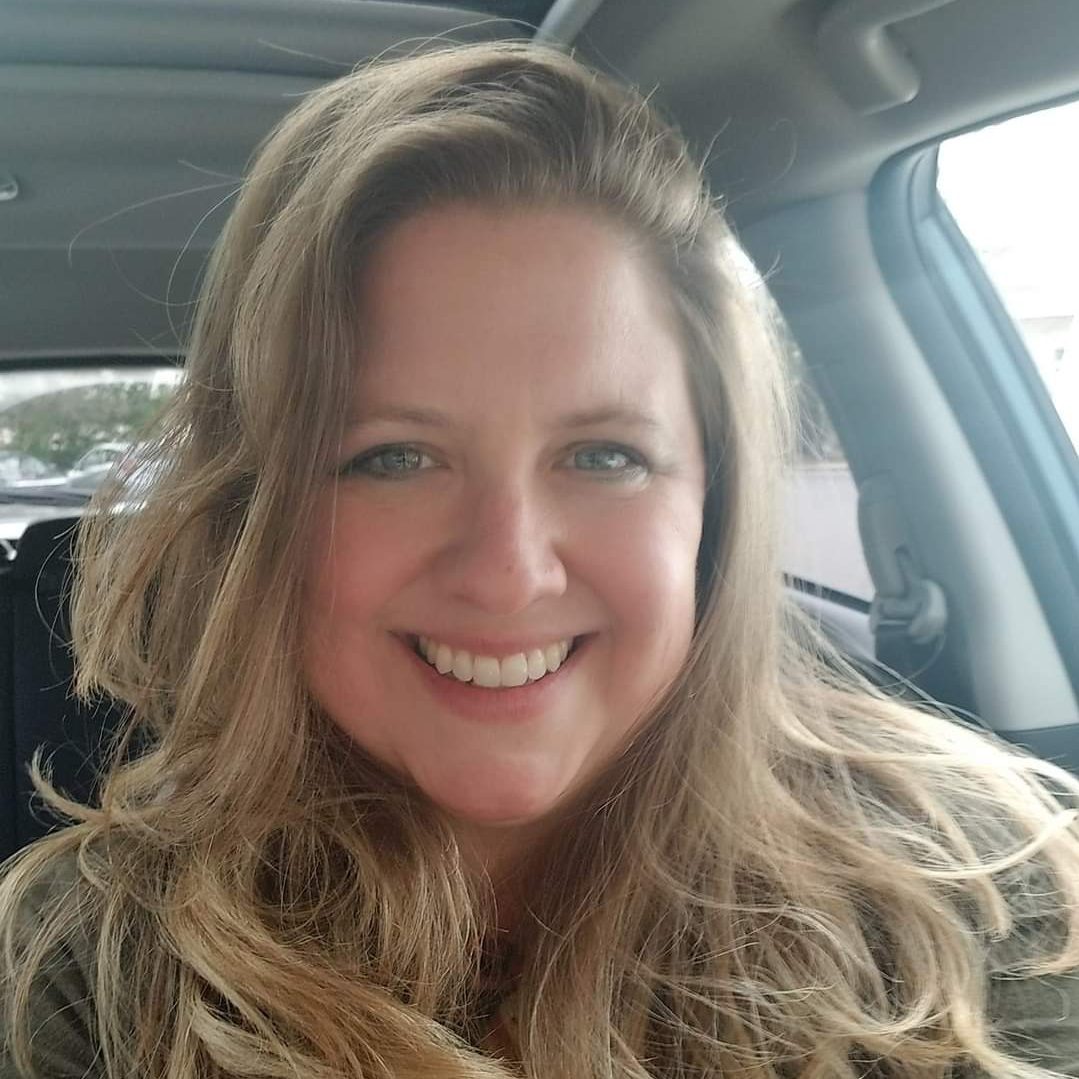 Catherine Wright, promoted from Development Coordinator to Director of Development

“As we look to how we as an organization want to grow and succeed in 2022, we know none of that progress is possible without a committed team to lead all efforts,” Cook said. “Our future is definitely made brighter by these staff changes, and we look forward to what’s next together.”