Launched in 2006, SHOUT showcases features, documentaries, and short films that explore issues and situations involving the lesbian, gay, bisexual, transgender, and queer communities. SHOUT is Alabama’s first queer film showcase and is proud to support the Magic City’s LGBTQ+ community by advocating for awareness, acceptance, and appreciation of diversity. 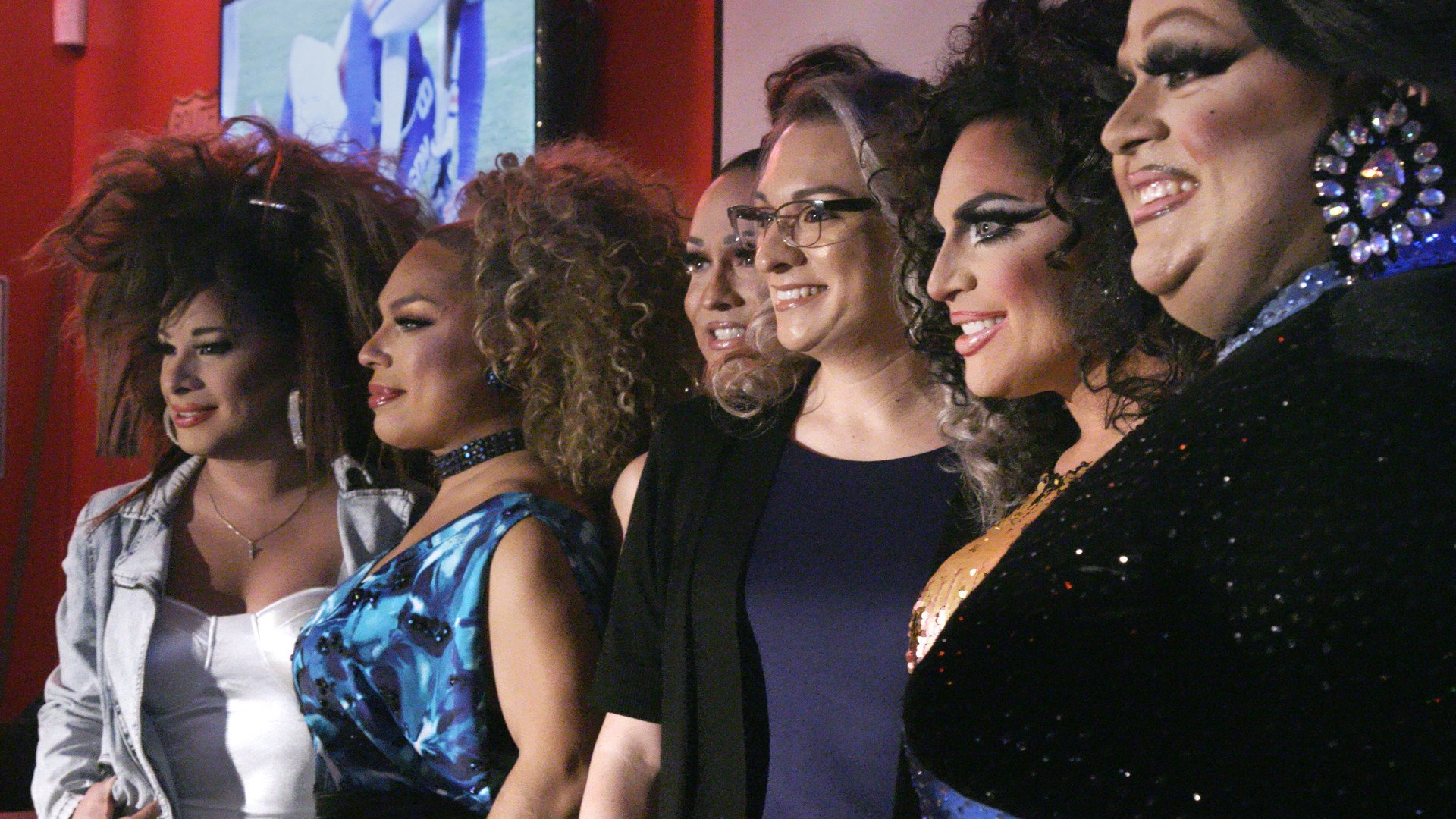 Growing up, Frankie Gonzales-Wolfe learned to be a fighter but never imagined having a chance to make history as the first openly elected transgender official in Texas. Unfolding amidst an onslaught of trans legal attacks, A Run for More immerses viewers in Frankie’s journey as she finds her voice, questions her relationship to community and tries to win an election.

Join us after the screening for a special SHOUT edition of Sidewalk Movie Trivia! 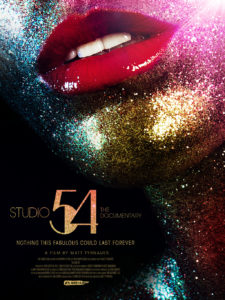 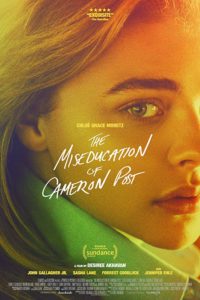 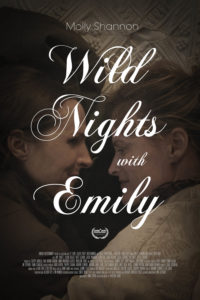 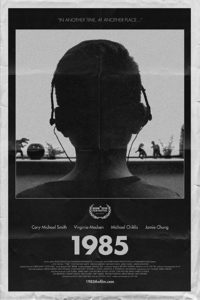 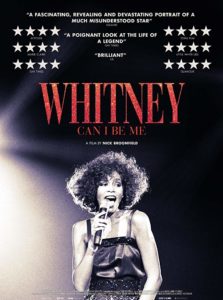 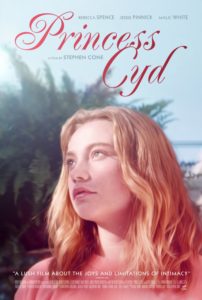 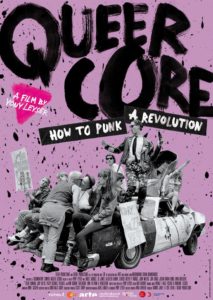 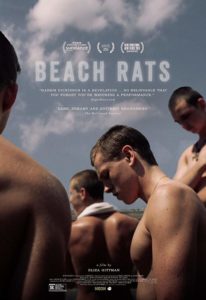 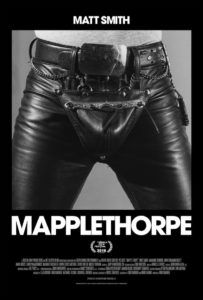 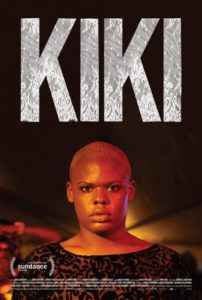 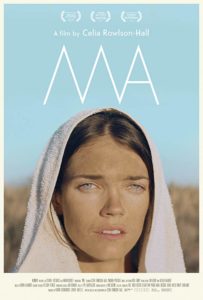 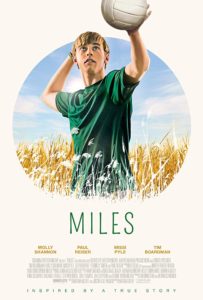 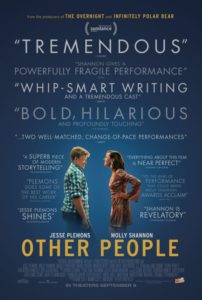 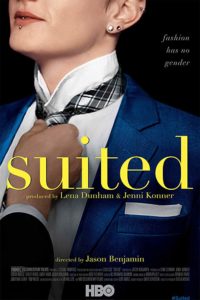 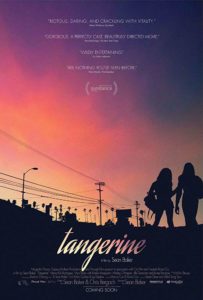 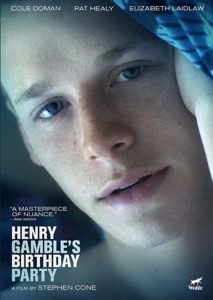 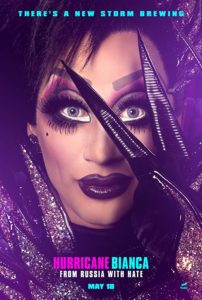 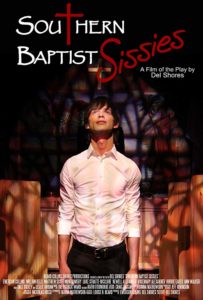