Now in its fifth year, the Black Lens track aims to shine a light on some of the most outstanding feature narrative and documentary films produced by and starring people of color. The films that are shown as a part of this program reflect the diversity of the black experience in America, both past and present. 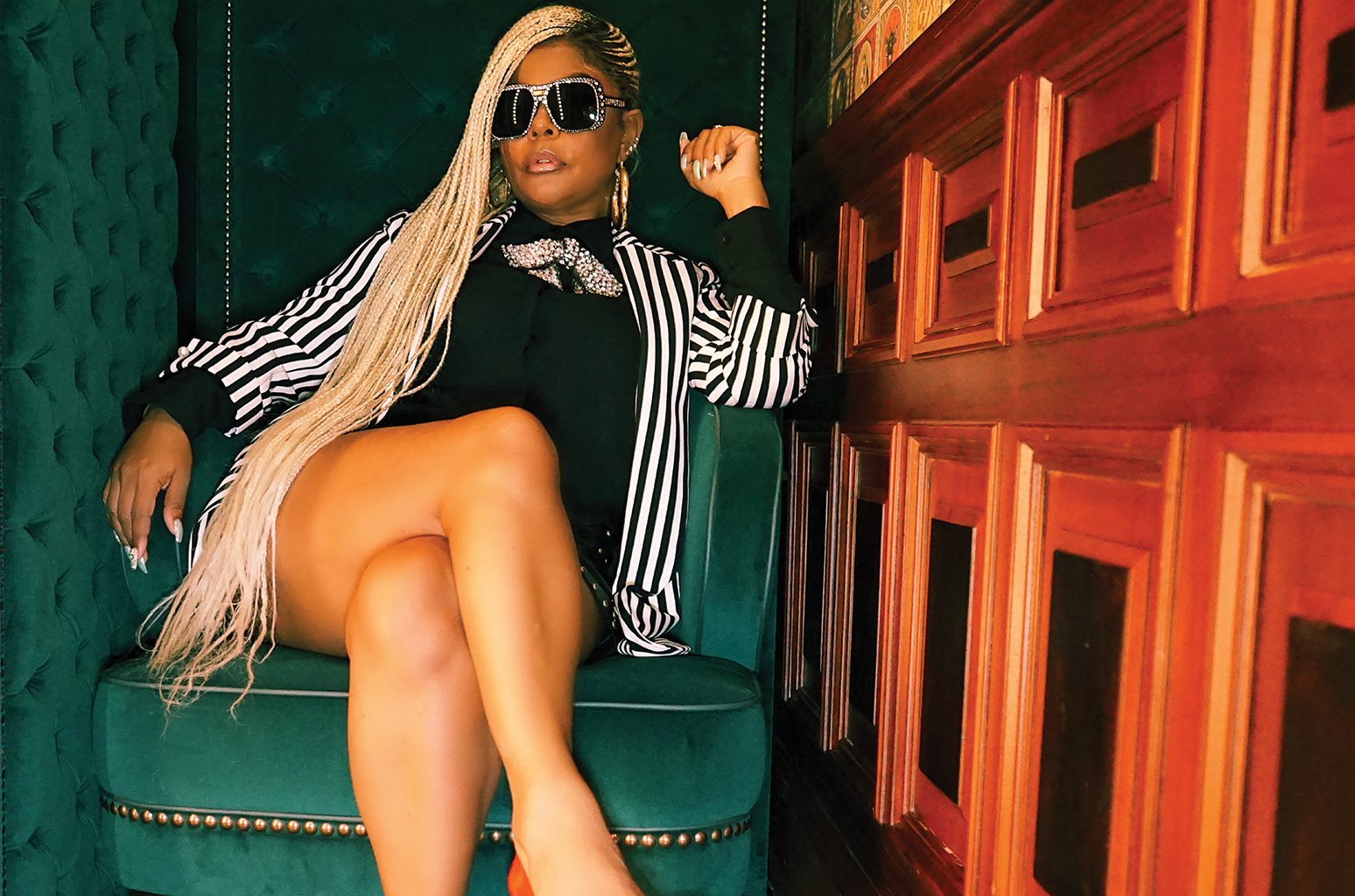 “Women in hip hop fashion don’t always get the light or credit we deserve,” observes April Walker in this excellent documentary. Because hip hop is seen as a male dominated genre, often the contribution of women in hip hop fashion goes ignored. “The Remix: Hip Hop x Fashion” explores the challenges experienced and the impact made by stylist Misa Hylton and fashion designer April Walker. This film highlights these women, along with cultural influencers Kerby Jean-Raymond and Dapper Dan. Their looks styled hip hop’s greatest artists, influenced music videos and created a visual conversation that not only challenged society but made it recognize hip hop had more to say. — T. Marie King 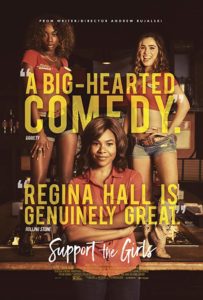 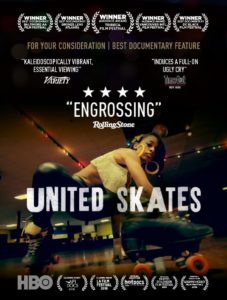 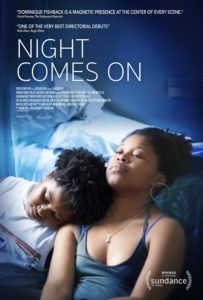 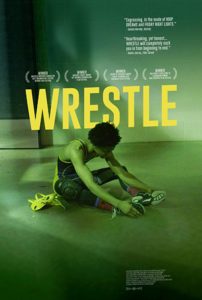 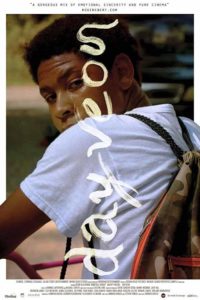 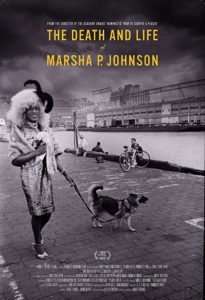 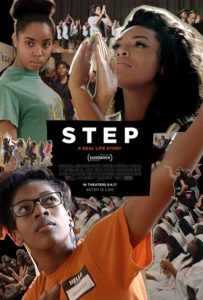 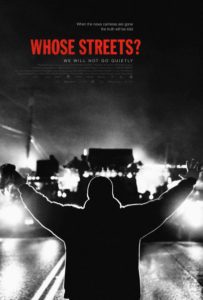 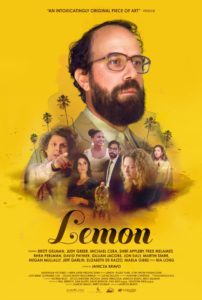 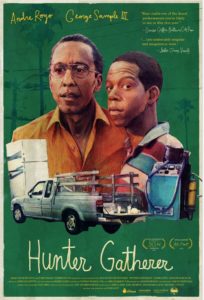 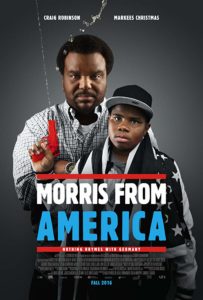 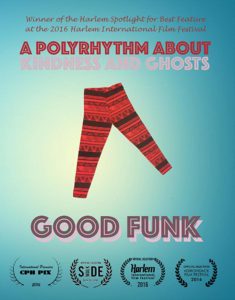 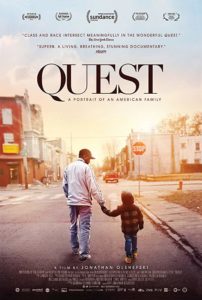 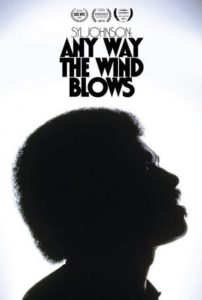 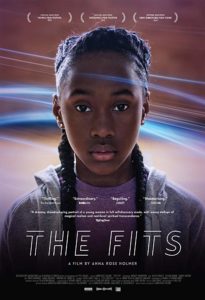