Alabama might not be the first place that comes to mind when you think about filmmaking, but the craft is alive and well in the deep south. Sidewalk’s mission is to encourage, inspire, and support filmmaking and the appreciation of independent film in Alabama, and one of the many ways we serve this mission is through the Alabama films track at the festival each year. These are films that were either shot in Alabama, were made by an Alabama-based filmmaker, or utilize Alabama cast and crew- sometimes all three. 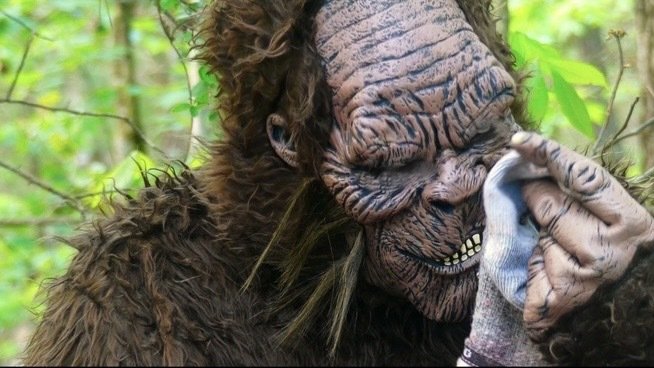 Vanderwaal’s Journey
Directed by Jahman Ariel Hill, Victoria Hurst
20 minutes • USA
Narrative
Vanderwaal’s Journey is an amalgamation of horror, scifi, and afrofuturism heavily inspired by Lovecraft Country, Random Acts of Flyness, and Sampa the Great’s Black Atlantis. We follow Vanderwaal, a Black man from Alabama, on a transatlantic voyage to find the cure for both a deadly pandemic-inducing virus and the gentrification of his hometown. On this journey he battles the virus, monsters, white supremacy (aka monsters), and more in a quest that takes him to places he never could have imagined.

No Mean Feet
Directed by Ted Kendrick
8:28 minutes • USA
Narrative
A hunter tracks the legendary Bigfoot to find the task is no mean feat.

Why Not UAB
Directed by Micheal Atiyeh
9:46 minutes • USA
Documentary
Why Not UAB is a short documentary that describes the rebirth of UAB Football after it was shut down in 2014 and returned in 2017. The films main focus in the success that the team has had over the last four years.

Preacher’s Pulpits and the Letter from a Birmingham Jail
Directed by Anissa Latham-Brown
9 minutes • USA
Documentary
Martin Luther King Jr’s “Letter from Birmingham Jail” is known around the world as an iconic piece that captured the spirit of the Civil Rights Movement and outlined critical reasons for activism. But why did King decide that this letter was necessary? Who was he writing to, and how has Martin Luther King Jr’s letter continued to impact Birmingham’s faith communities? This short film blends archival, animation, and documentary interview techniques to investigate.

Love Without Parole
Directed by Greg Womble
26:58 minutes • USA
Documentary
Michael falls deeply in love and matrimony follows. But married life can be tough when you’re serving a life-without-parole sentence in a notorious Alabama prison. The union soon dies, but the love doesn’t. When Michael is miraculously freed after serving 36 years for relatively minor crimes, will the romance be reignited?

Join us before the screening (5-7pm) for a fun happy hour filled with local Alabama filmmakers. 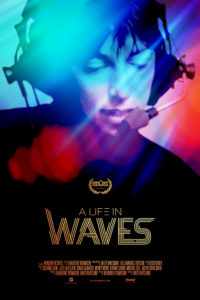 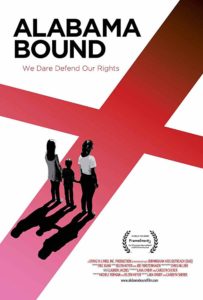 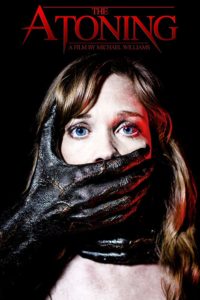 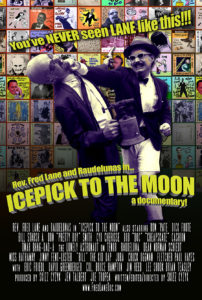 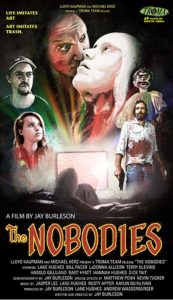 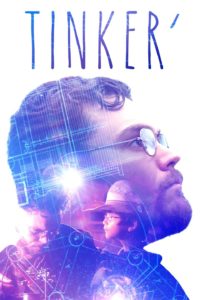 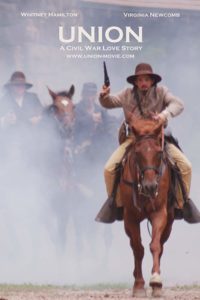 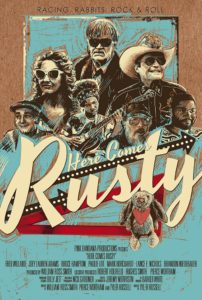 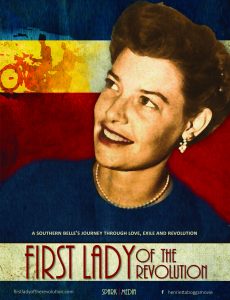 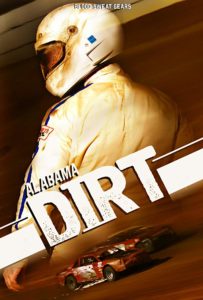 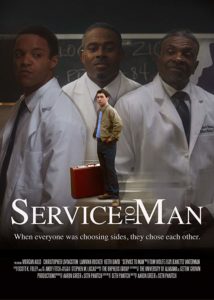 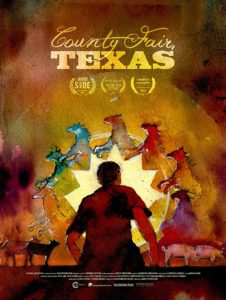 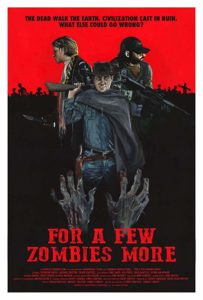 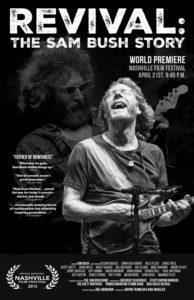