Many of your favorite films may have been adapted to the screen from novels, short stories, and plays – or from earlier versions of the film, like A Star is Born! Adaptation Club is a monthly book and film club where participants get to read the source material for important films.

Thank you to our friends at Thank You Books for being our book partner for this initiative!

HOW DOES IT WORK?

Participants sign up, books are mailed to them, and then they convene at the Sidewalk Cinema for a private screening and discussion of the film and the book the 2nd Tuesday of each month.

IS THIS DIFFERENT FROM REGULAR BOOK + FILM CLUB?

Yes and no. We’re using the same format – monthly screenings and discussions of movies and books – but we’re focusing on a different kind of material. In Book + Film Club, we often read books that could be assigned in a college class and can focus on a wide variety of topics – such as the French New Wave, a certain director’s career, a franchise of films like James Bond, etc.

Adaptation Club’s sole focus is exploring adapted films and the basis of that adaptation. Adaptation Club requires less prior filmmaking knowledge to participate. The existing Book + Film Club isn’t going anywhere – y’all just liked it so much, we decided to add another one!

Anyone can participate as long as you’re old enough to watch the movie being discussed without an adult present (some films on the docket are rated R).

HOW MUCH IS IT?

Adaptation Club’s pricing is the same as our existing Book + Film Club – the registration price includes a copy of the book, access to the screening, and access to the discussion. We will offer multi-month memberships at a discount.

If you have questions about Adaptation Club, email Jessica Chriesman at jessica@sidewalkfest.com 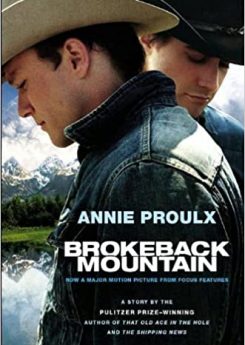 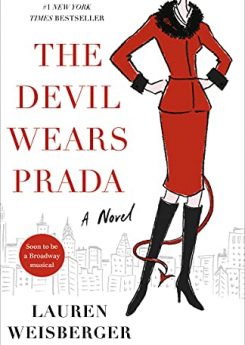 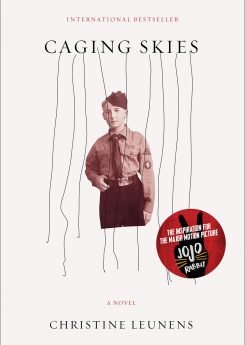 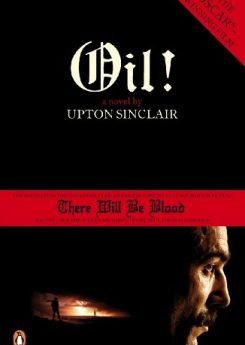 September Adaptation Club: There Will Be Blood 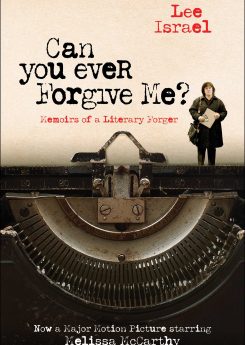 October Adaptation Club: Can You Ever Forgive Me