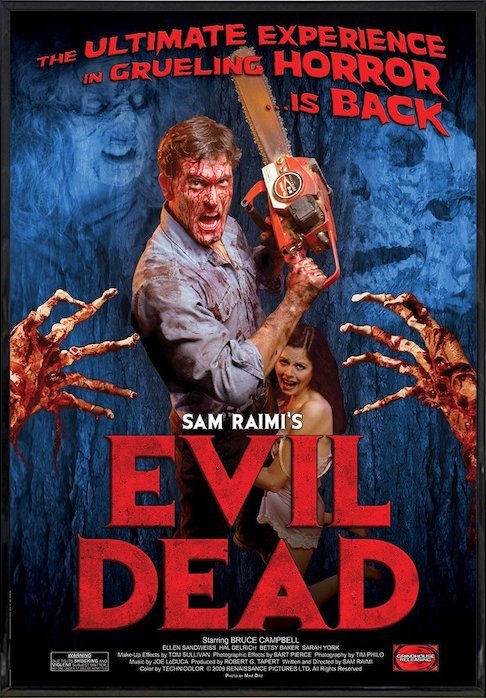 Grindhouse Releasing is bringing Sam Raimi’s EVIL DEAD to theaters for the first time in 4K with a terrifying new soundtrack! This special edition of EVIL DEAD presents the horror classic for the first time with a reimagined score by original composer Joseph LoDuca and a thrilling new 5.1 surround mix created by Marti Humphrey and Jussi Tegelman, the award-winning sound crew behind DRAG ME TO HELL and ASH VS. EVIL DEAD. Synopsis: Five friends travel to a cabin in the woods, where they unknowingly release flesh-possessing demons.