Southern Circuit – Home From School: The Children of Carlisle 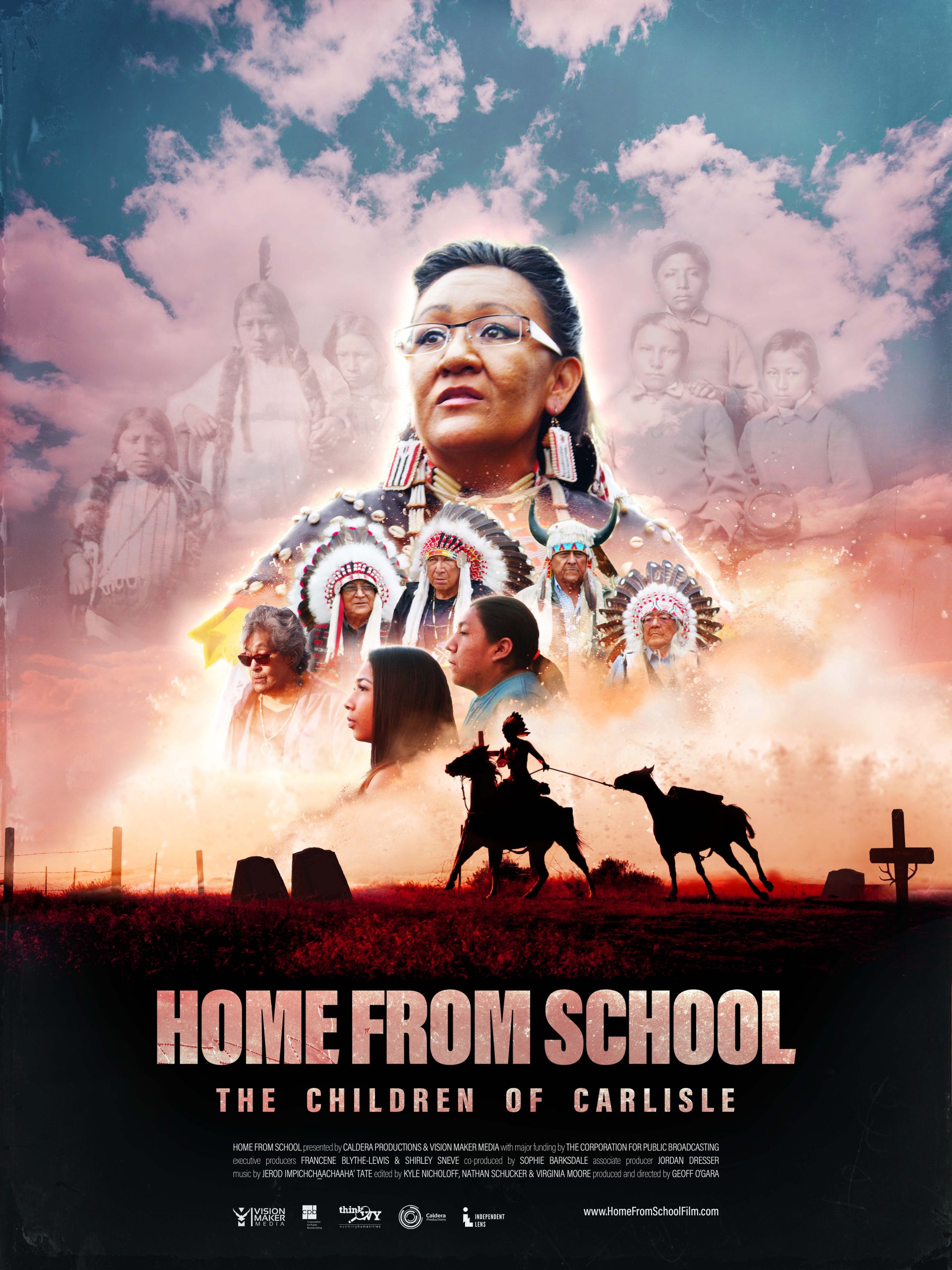 Sidewalk Film Center + Cinema is proud to be a screening venue for the 2022 Southern Circuit. Join us for our screenings of these thought provoking Southern films accompanied by a Q + A with the filmmaking team live and in person!

““Kill the Indian in him, and save the man” was the guiding principle of the U.S. government-run Indian boarding school system starting in the late 19th-Century. The program removed tens of thousands of Native American children from their tribal homelands, and through brutal assimilation tactics, stripped them of their languages, traditions, and culture. The students were forced through a military-style, remedial education. Most children returned emotionally scarred, culturally unrooted with trauma that has echoed down the generations. Many students never returned home, having died at the schools. Home From School: The Children of Carlisle dives into history of the flagship federal boarding school, Carlisle Indian Industrial School, and follows the modern-day journey of the Northern Arapaho Tribe as they seek to bring home the remains of three children who died at Carlisle over 100 years ago. To move forward they need to heal from the past, and in doing so they forge the way for other tribes to follow.

Released in 2021, Home From School is a co-production of Caldera Productions and Vision Maker Media and nationally broadcasts on the PBS series Independent Lens. It was nominated for a 2022 Heartland EMMY award for Best Documentary in Cultural Programs and was awarded the 2022 Western Heritage Award for Outstanding Documentary. Home From School has been an Official Selection at 18 film festivals and has won top juried prizes at six festivals.”

Home From School – Official Trailer from Caldera Productions on Vimeo.