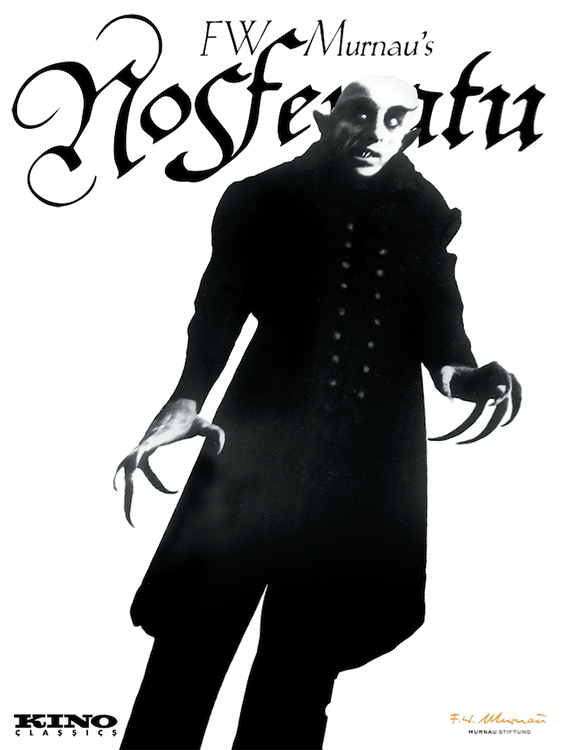 An unauthorized adaptation of Bram Stoker’s Dracula, NOSFERATU remains to many viewers the most unsettling vampire film ever made, and its bald, spidery vampire, personified by the diabolical Max Schreck, continues to spawn imitations in the realm of contemporary cinema.