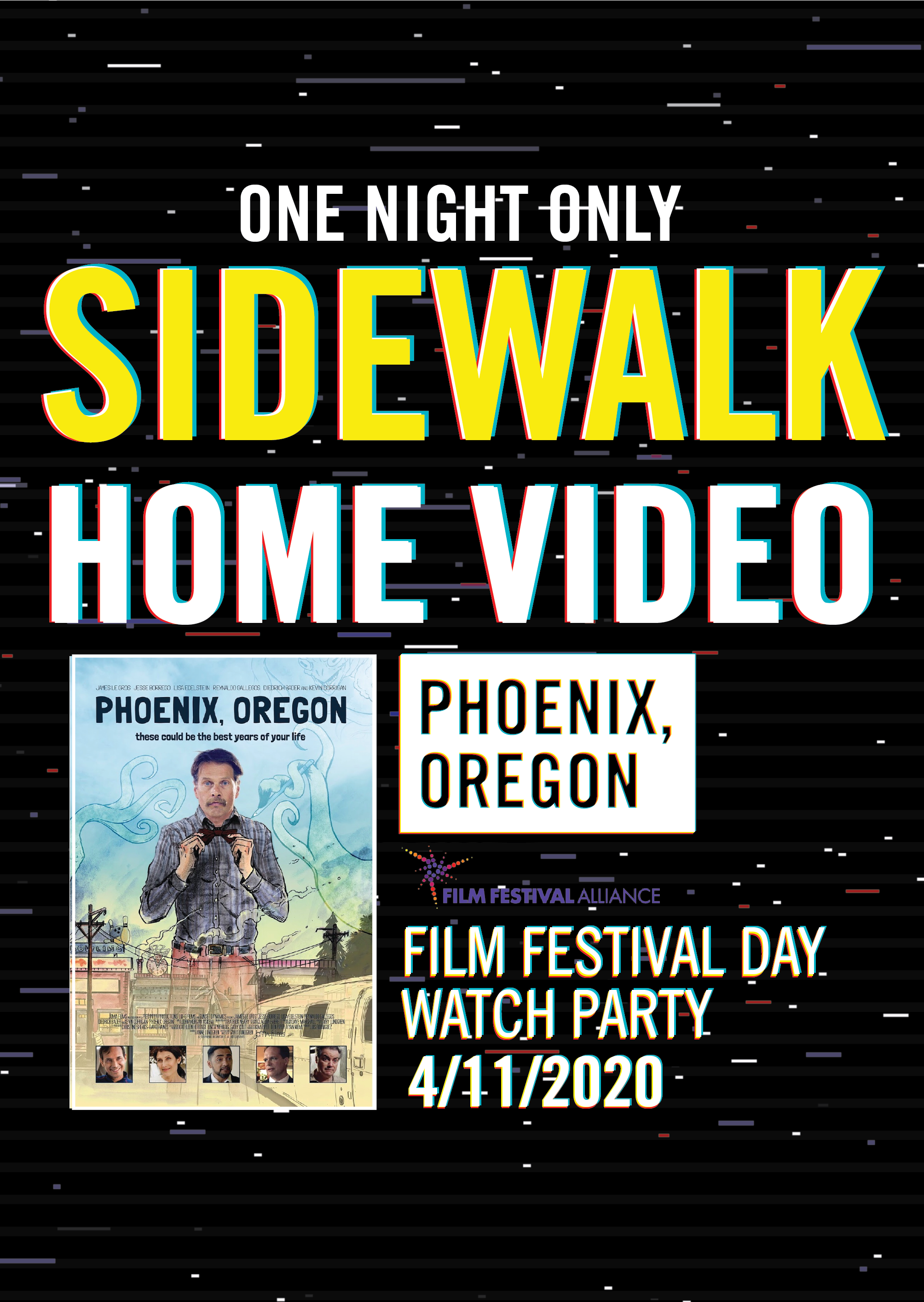 “Phoenix, Oregon” which was slated to be in theaters March 20, is available to watch from home.

All ticket purchases receive a one-time link to watch the movie at home + a free digital copy upon its official release this summer.

On April 11th, join film festival fans from across North America for a virtual screening of the independent film PHOENIX, OREGON and a virtual filmmaker Q&A with cast & crew.

Defying midlife haze, two friends, a graphic novelist and a chef, seize an unlikely opportunity to reinvent their lives, quitting their jobs to restore an old bowling alley and serve the “world’s greatest pizza.”