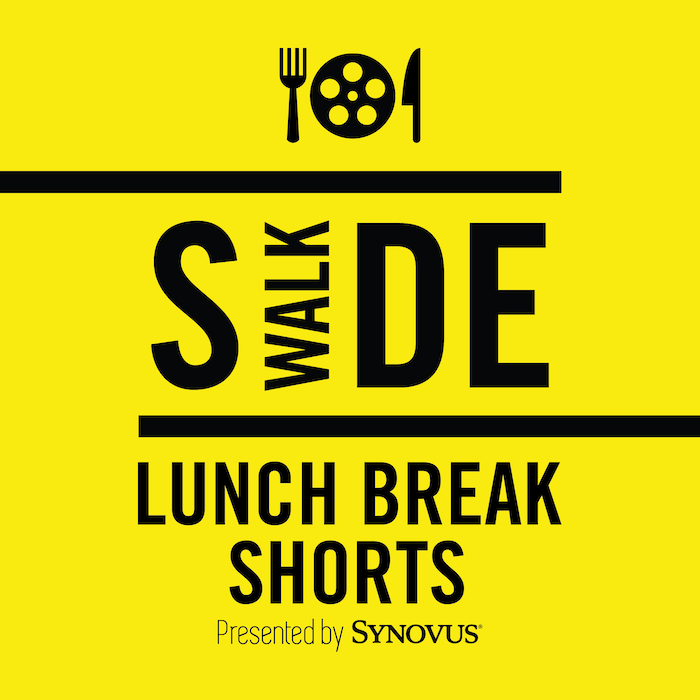 In Eutaw AL, poverty, few medical resources, and low education levels contribute to cancer health disparities. Additionally, internalized fear and shame around cancer has compounded the issue. In response, a group of women have joined together to help close the racial disparities gap by providing access to life saving cancer screenings.

In 1948, in Mobile, Alabama, a black man named Rayfield Davis was beaten to death by a white man who was not prosecuted. The crime was forgotten until 2012 when a Northeastern law student was assigned to investigate – culminating in a shocking conclusion. Murder in Mobile is a film about race, murder, and one family’s search for the truth 70 years later.

In 2007, three local Montgomery boys vandalized the Confederate Memorial on the state capitol grounds by spray-painting the faces and hands of soldiers black. The act of vandalism reveals underlying issues of racial inequality, a questionable portrayal of southern history, and the difficulty people find in sustaining a dialogue about race in the South.