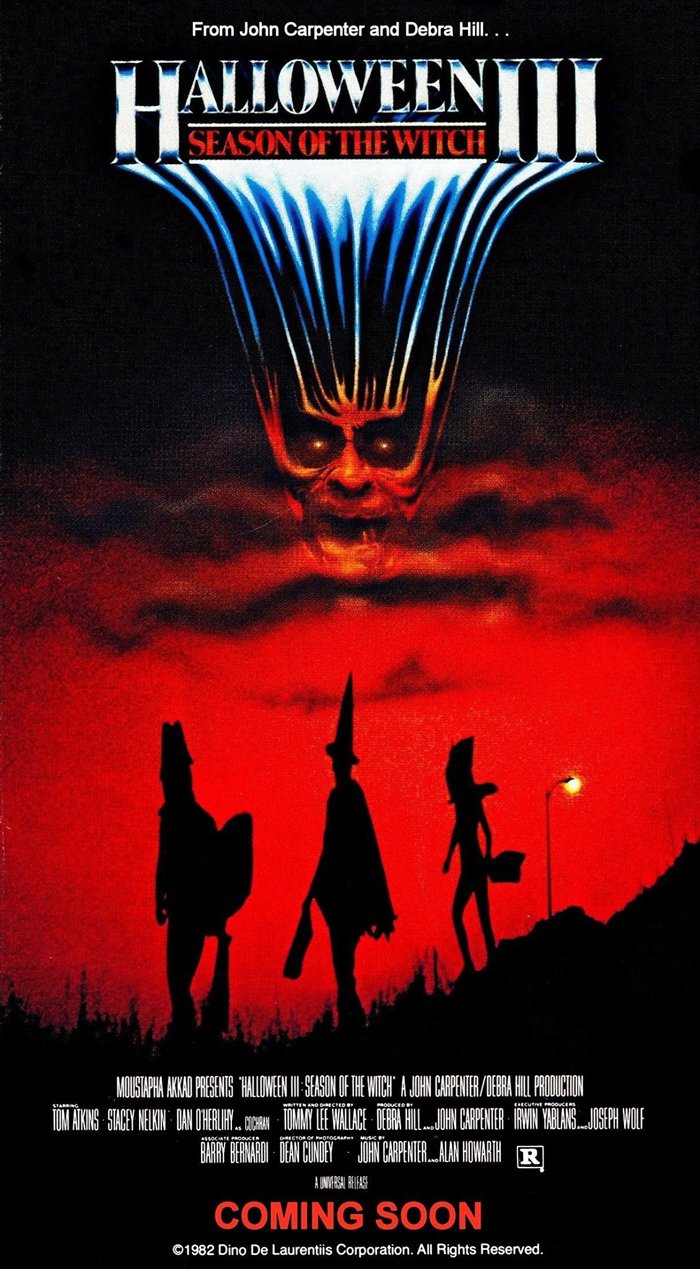 More information about the film

Newly announced for 2019, Sidewalk’s Book + Film Club unites movie and book lovers for a monthly film screening and discussion about famous films and the people who make them. Participants will attend a kickoff meeting on the first Wednesday of each month where they pick up their book and meet other club members. On the last Wednesday of the month, we host a screening of a film related to the book and host a round-table discussion facilitated by a local Ph.D. in a related field.