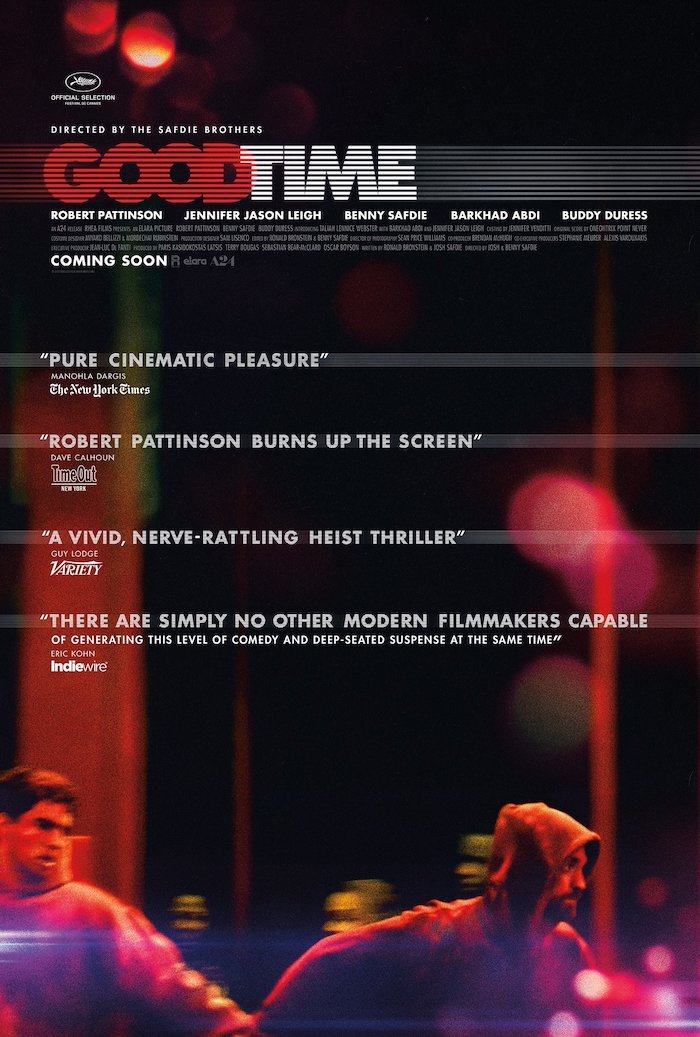 The 20 For 20 series features 20 of the most stellar films released over the last 20 years, selected by the Sidewalk programming team and screening throughout 2020.

GOOD TIME, released in 2017: After a botched bank robbery lands his younger brother in prison, Connie Nikas embarks on a twisted odyssey through New York City’s underworld to get his brother Nick out of jail.