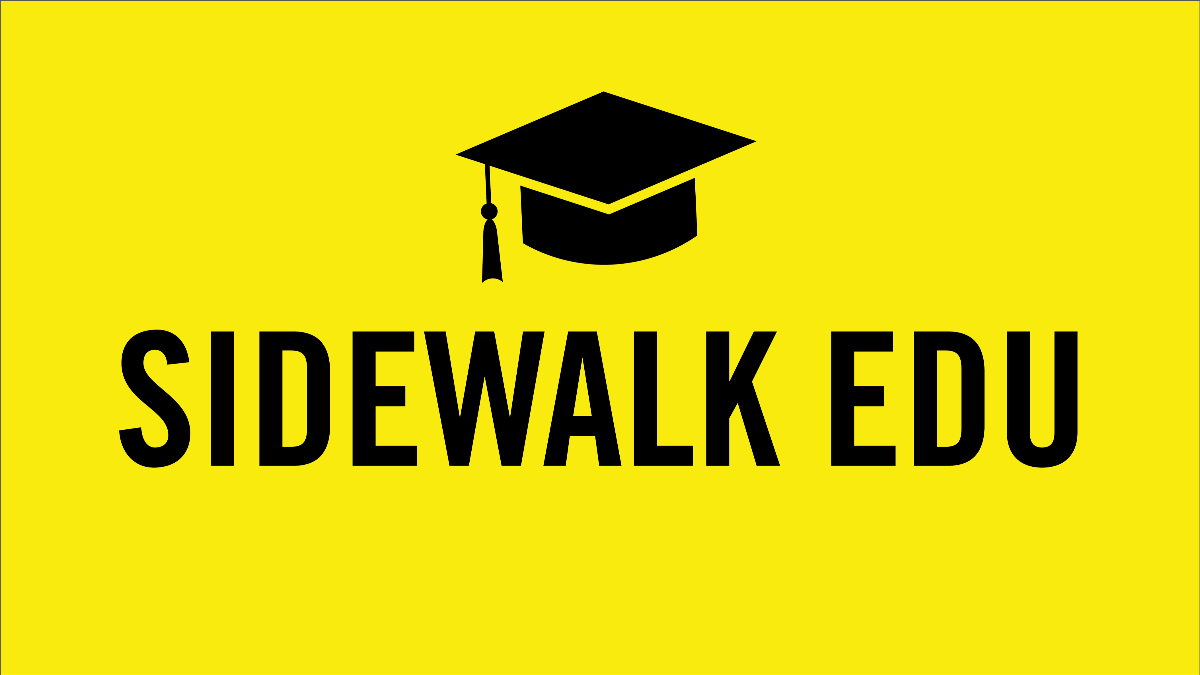 Registration for online workshops cuts off 30 minutes before the listed start time. Once registration has ended, participants will be emailed a Zoom Link. Any questions can be directed to Kiwi Lanier – kiwi@sidewalkfest.com.

Learn the ins and outs of making a low budget independent feature, going from shorts to features, and proof of concept filmmaking from writer/producer/director Kendall Goldberg.

Chicago native, Kendall Goldberg is an LA-based writer/producer/director. At 22-years-old, Kendall’s feature directorial debut WHEN JEFF TRIED TO SAVE THE WORLD — starring Jon Heder (Napoleon Dynamite), Jim O’Heir (Parks & Recreation), and Anna Konkle & Maya Erskine (PEN15) — was released by Gunpowder & Sky after winning the International Film Critics’ Prize at the 2018 Heartland Film Festival and the Indie Vision Breakthrough Performance Award at the 2018 Twin Cities Film Festival. Kendall graduated with a B.F.A. in Film Production from Chapman University where she was selected as a Marion Knott Scholar and was mentored by Producer Richard Gladstein (Pulp Fiction). Her senior thesis film — GLORIA TALKS FUNNY, starring Candi Milo (Dexter’s Laboratory) — was honored with the Women of Chapman Endowed Filmmaker Grant and the Zonta Award, won the Panavision New Filmmaker Grant, and has screened at over 50 film festivals worldwide, including the AmPav Emerging Filmmaker Showcase at Cannes. Her documentary short DEMPSEY THE DIABETIC SUPERHERO was a Student Academy Awards Semifinalist. Kendall is signed with Chicago-based production company Strange Loop, where she directs music videos and commercials. She was selected as a mentee for the 2019 Women In Film Mentoring Program and is a semifinalist for the 2020 Sundance Makers Episodic Lab. Most recently Kendall created and directed a docuseries pilot for Comedy Central about UFOs, the paranormal, urban legends, and non-traditional beliefs. Kendall is currently developing a dark comedy feature about a small town in Montana riddled with accidental murder, an anthology series about a 24-hour diner in Chicago, a coming of age story about two competing fireworks stores in rural Michigan, and a horror film set in the isolated mountains of Utah.