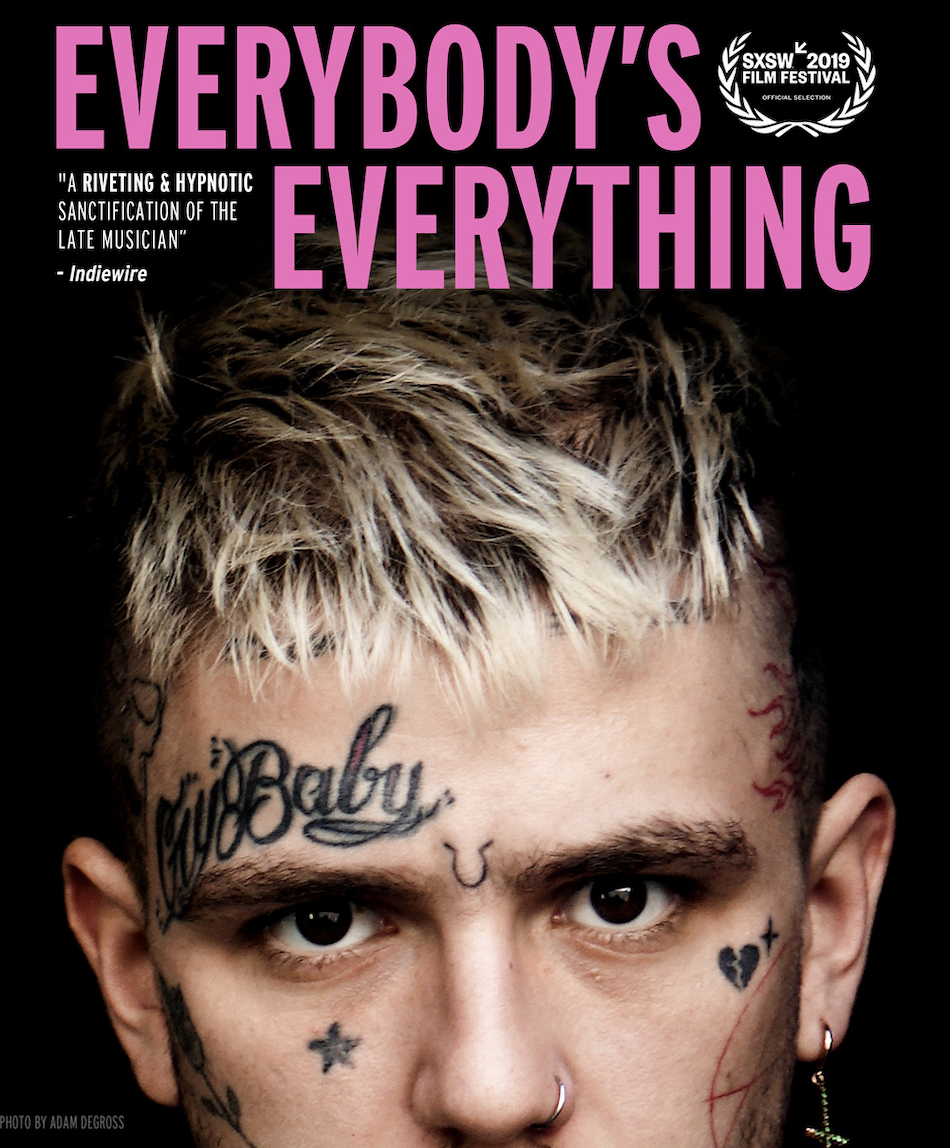 Synopsis: Executive produced by Terrence Malick, Everybody’s Everything is an intimate, humanistic portrait that seeks to understand an artist who attempted to be all things to all people. Creating a unique mix of punk, emo and rap, Lil Peep was set to bring a new musical genre to the mainstream when he died of a drug overdose at just 21 years old. Everybody’s Everything is a co-production of First Access Entertainment and Liza Womack, Peep’s mother. The film is produced by Benjamin Soley, with Terrence Malick, Miss Womack and Sarah Stennett serving as executive producers.Join us for this special preview evening in advance of the film’s week long run at the Sidewalk Cinema, featuring exclusive content.