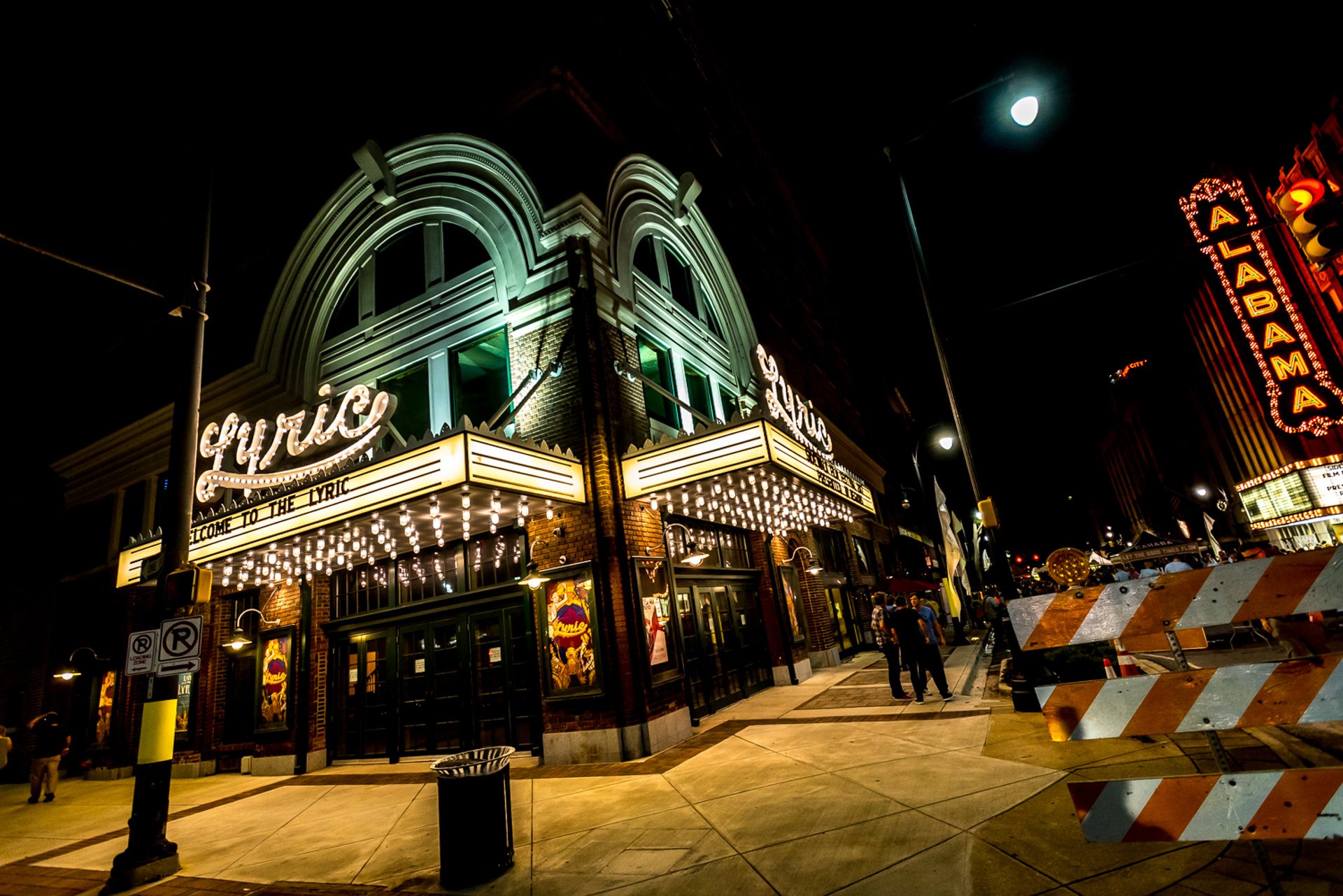 Join us for the 21st Annual Sidewalk Film Festival! 7 days of films, parties, food, and special events all around downtown Birmingham.

Established in 1999 as the flagship program of the Sidewalk Film Center and Cinema, Sidewalk Film Festival has perfected its own personal trifecta of quality film programming, filmmaker networking, and pure fun.

Sidewalk annually brings over 200 films to The Magic City. Low-priced passes, a concentrated footprint, and Southern Hospitality encourage filmmakers and attendees alike to connect during the festival week.

Sidewalk actively strives to bring a variety of film to its audience. To that end, we are pleased to highlight civil and social issues in our Life & Liberty track, diversity-related topics and black filmmakers in our Black Lens track, LGBTQ filmmakers and content with our SHOUT track, and family-friendly programming with our Family Film Festival track. As an Alabama festival in a city with multiple universities, we also spotlight our Alabama filmmakers and our student filmmakers.