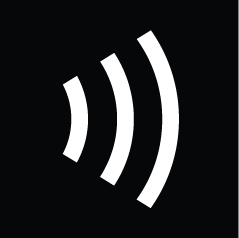 Sidewalk Salon is a FREE monthly networking and educational event aimed at filmmakers and film fans alike. Join us the 1st Tuesday of each month (with a few exceptions, like our Oscars viewing party) to meet new people and learn something new

Networking starts at 6 and the presentation starts at 7.

Do you have an upcoming project you’d like announced at the next Sidewalk Salon? Need some help or want to offer to help someone else? Perhaps you’ve just moved to town and want to let folks know you’re here. We open the floor for announcements at the beginning of each Salon, so just raise your hand!

Questions about Salon can be directed to kiwi@sidewalkfest.com.

BirmingScam: How to Avoid Scams in the Film Industry with Meg Deusner

The South in Film – with Teddy Champion

Activism and Filmmaking – with Ava Lowrey

Adapting for the Screen – with Dan Goforth

…and many, many more!