Just when you thought there were more great films in the 2022 Sidewalk line-up than you can possibly stand, surprise! We may even have a couple more tricks up our sleeve before Fest weekend so keep an eye out and grab those tickets if you haven’t already! 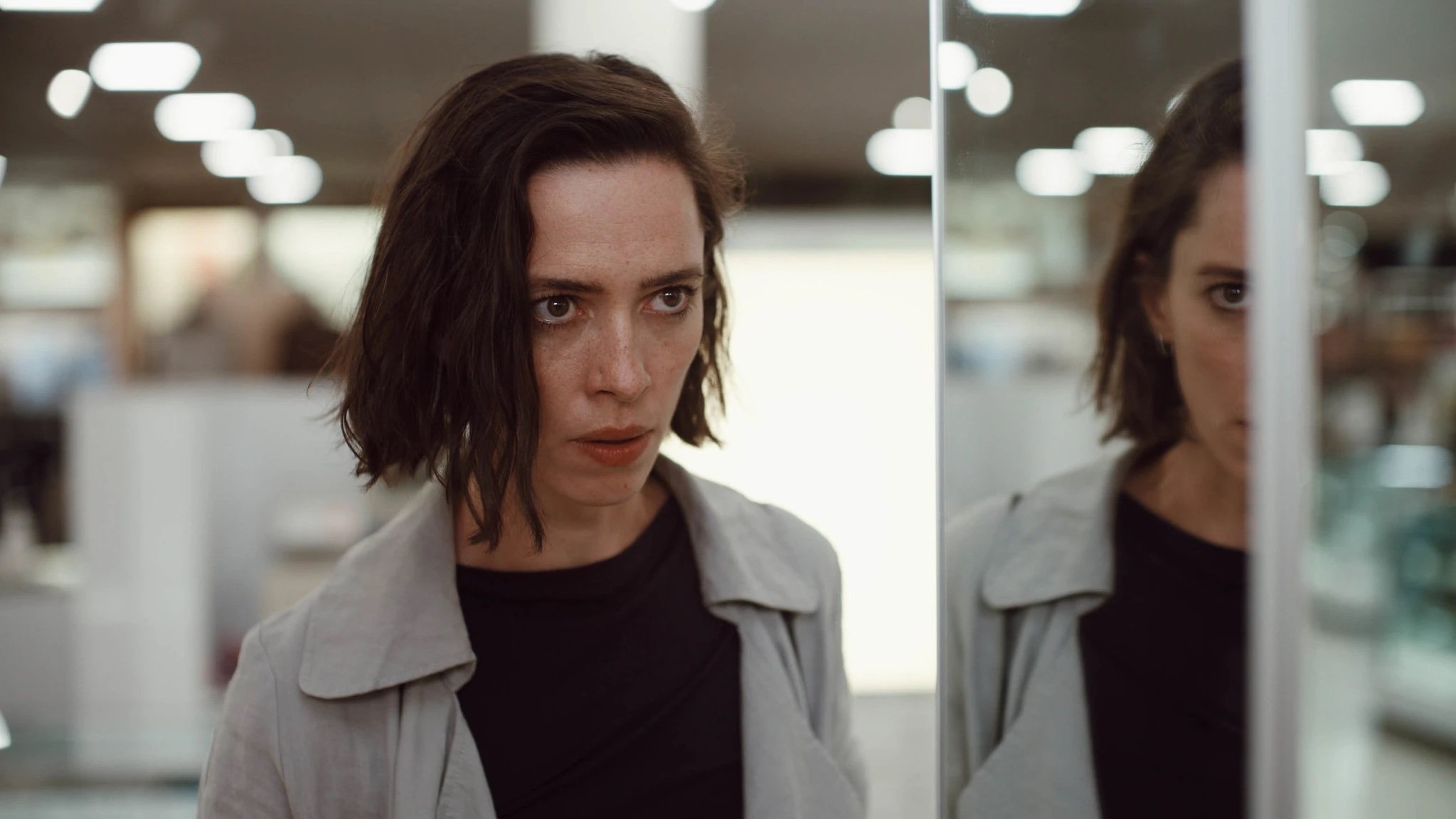 A woman’s carefully constructed life gets upended when an unwelcome shadow from her past returns, forcing her to confront the monster she’s evaded for two decades. 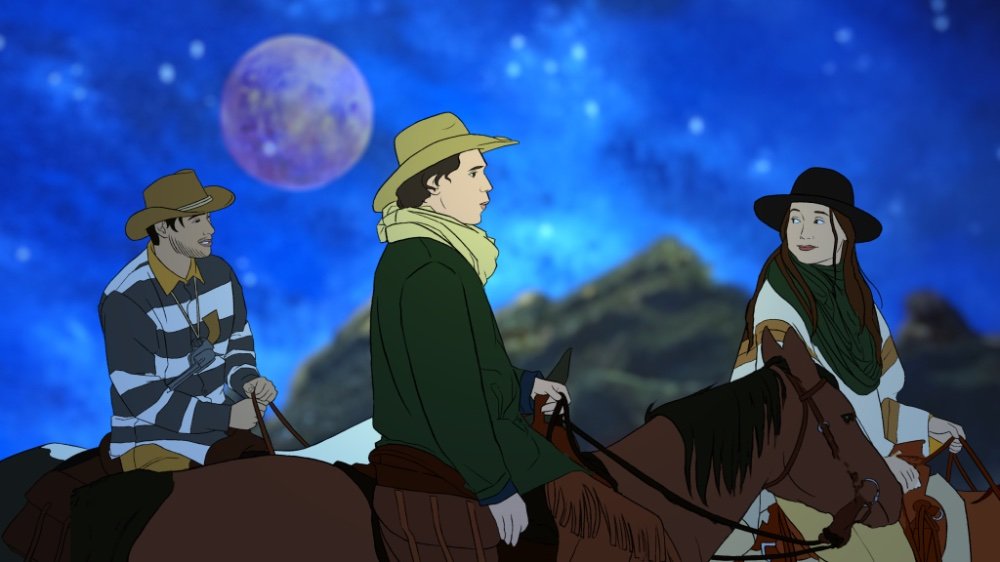 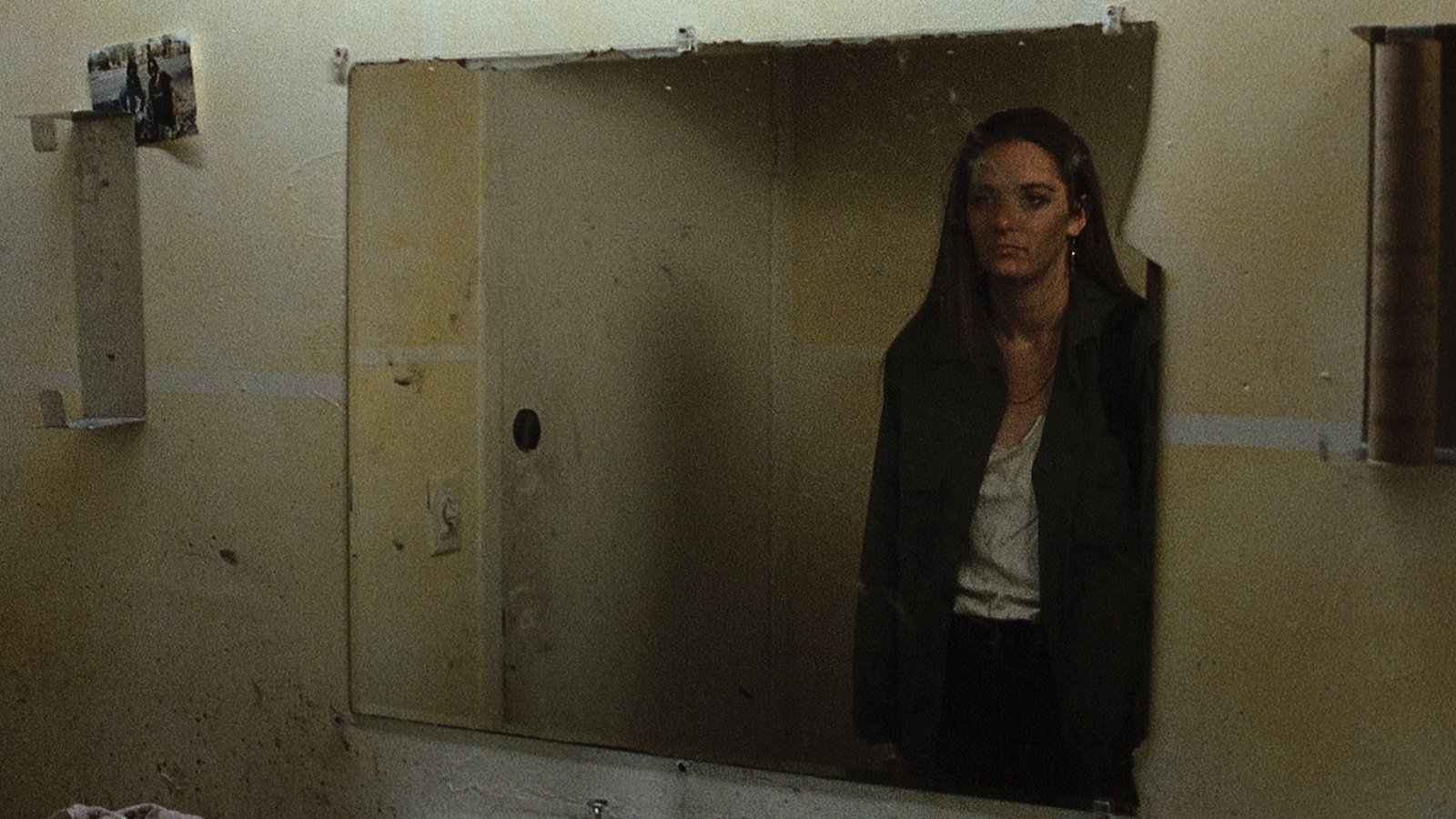 Red, a runaway in the 1980s, returns to the outskirts of her NorCal hometown to track down her wayward father and falls in with a young drifter. 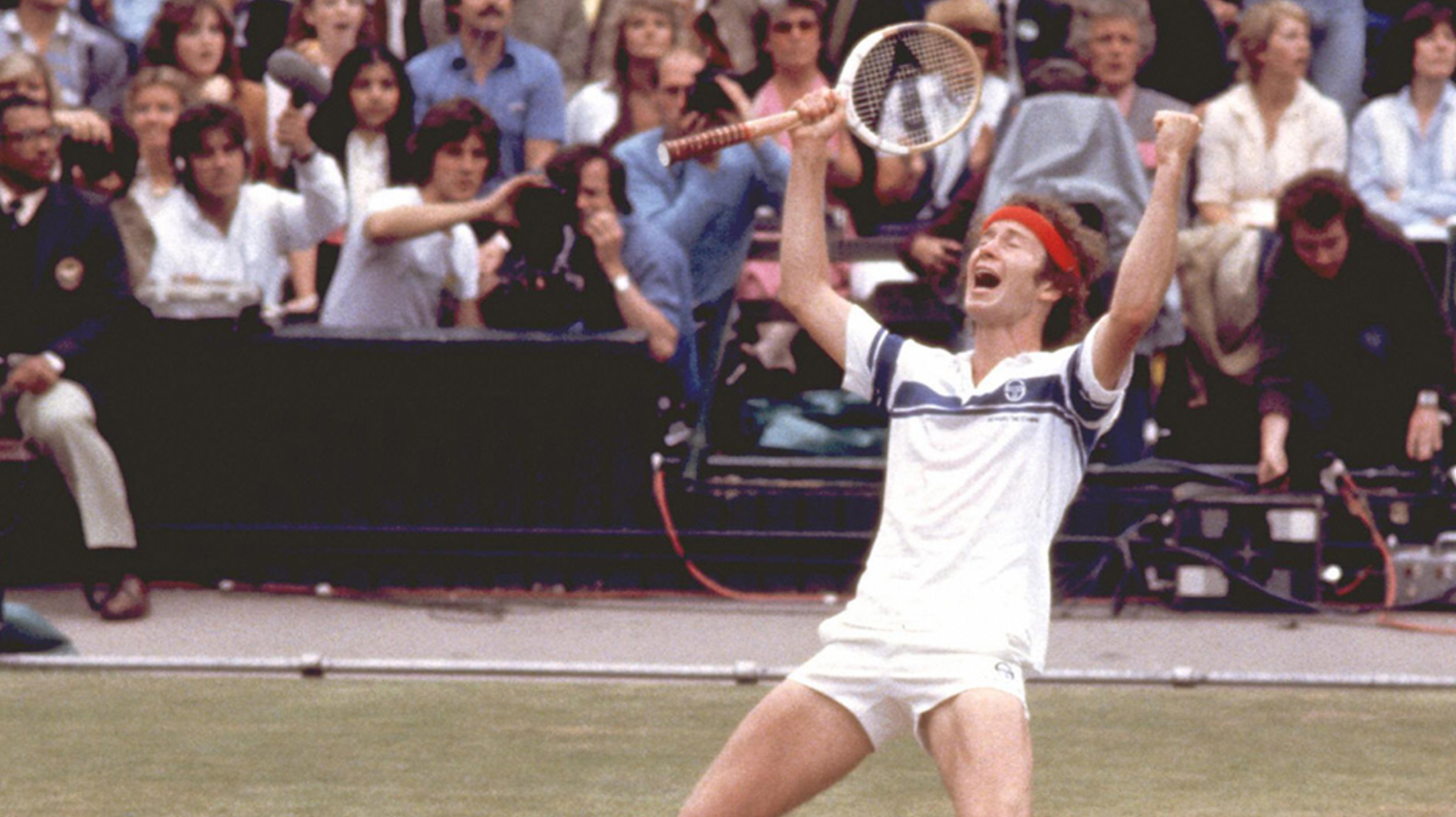 Follows John McEnroe as he finally tells his side of his storied career and performances on the court. 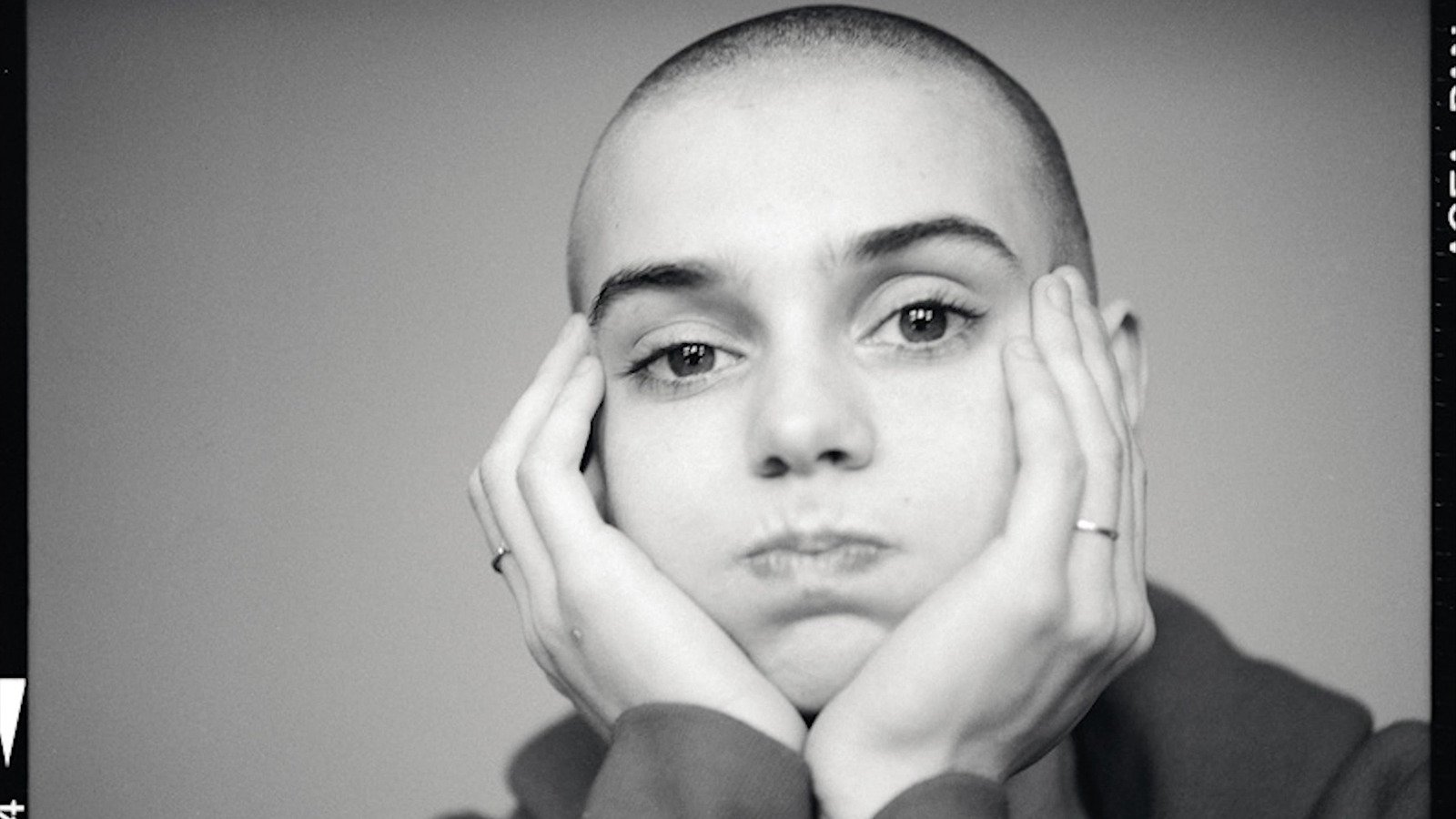 The story of Sinéad O’Connor’s rise to worldwide fame, and how her iconoclastic personality resulted in her exile from the pop mainstream. Focusing on prophetic words and deeds across a six-year period (1987-1993), the film reflects on the legacy of this fearless trailblazer, through a contemporary feminist lens. 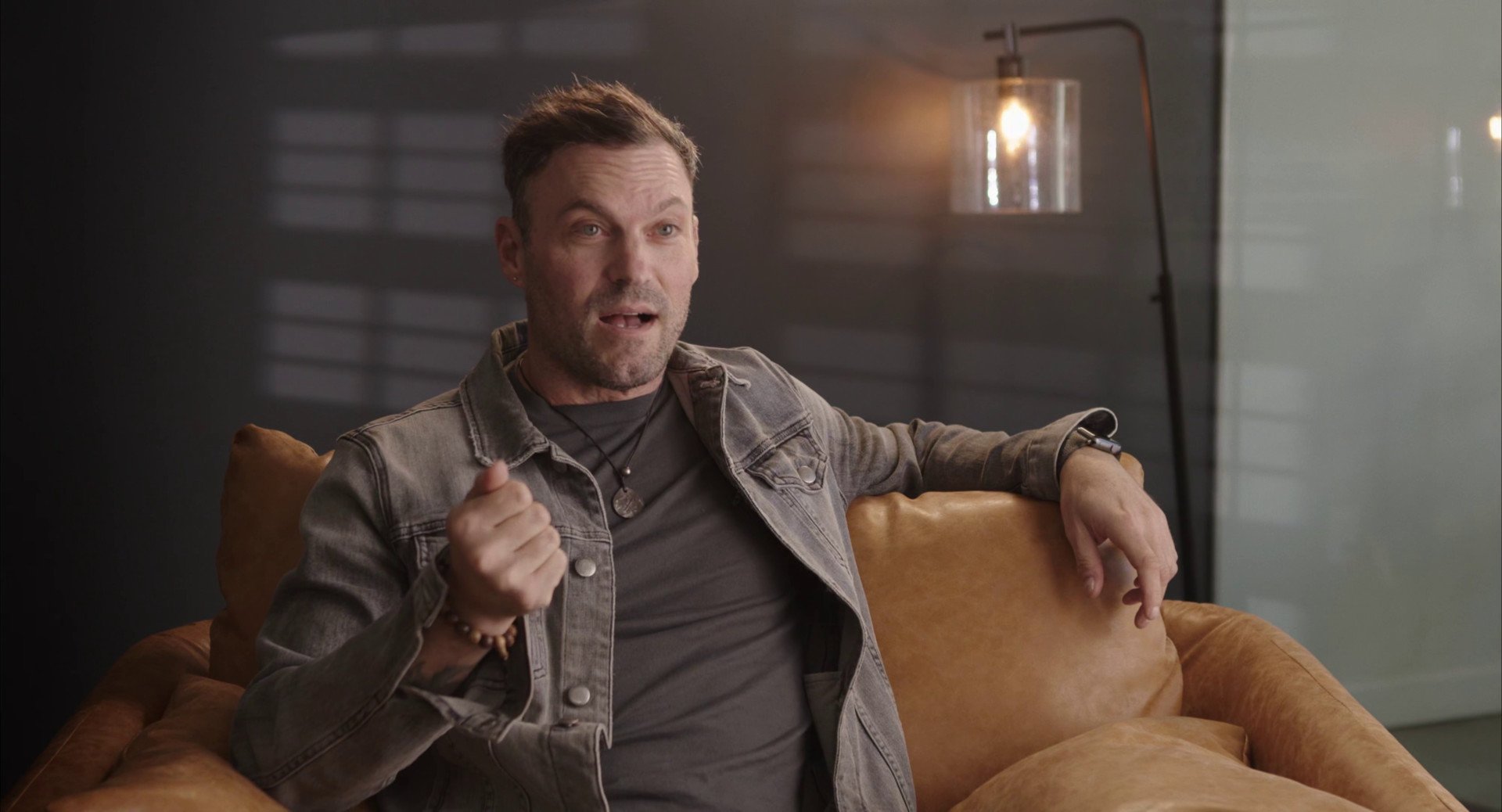 When a documentary crew sets out to explore the relationship between artificial intelligence and popular music, their journey takes an unexpected turn when they stumble across a mystery involving the disappearance of the infamous rap duo, The Booty Boys. A madcap romp through the 1980’s NYC art scene amid the colorful career of painter, Edward Brezinski, hell-bent on making it. Filmed in NYC, Detroit, San Francisco, Ireland, Berlin and the Cote d’Azur.

Be sure to check our Spotlight Nights, our Saturday Night party, our other recently announced titles, Opening Night + other selections, and our first nine features announced.