We are incredibly proud and excited to announce the next 8 titles in the 2022 Sidewalk Film Festival line-up! 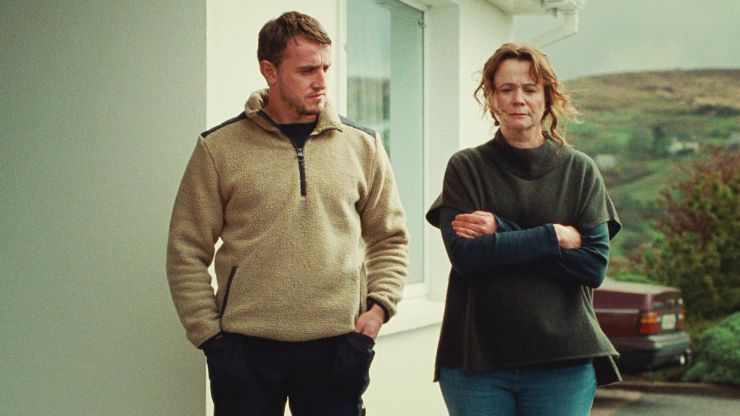 From A24 and the filmmaking team behind 2016 Sidewalk selection The Fits, this simmering psychological drama stars Academy Award nominee Emily Watson, Paul Mescal and Aisling Franciosi. The lives of the residents of a small, isolated fising village in Ireland are shaken when the prodigal son (Mescal) of one of its residents (Watson) returns unexpectedly. As the two re-develop their intense close bond, whispers of an alleged crime threaten to upend their reunion. God’s Creatures explores the collision of maternal bond and female advocacy while also providing a glimpse at a unique part of the world rarely depicted on screen. 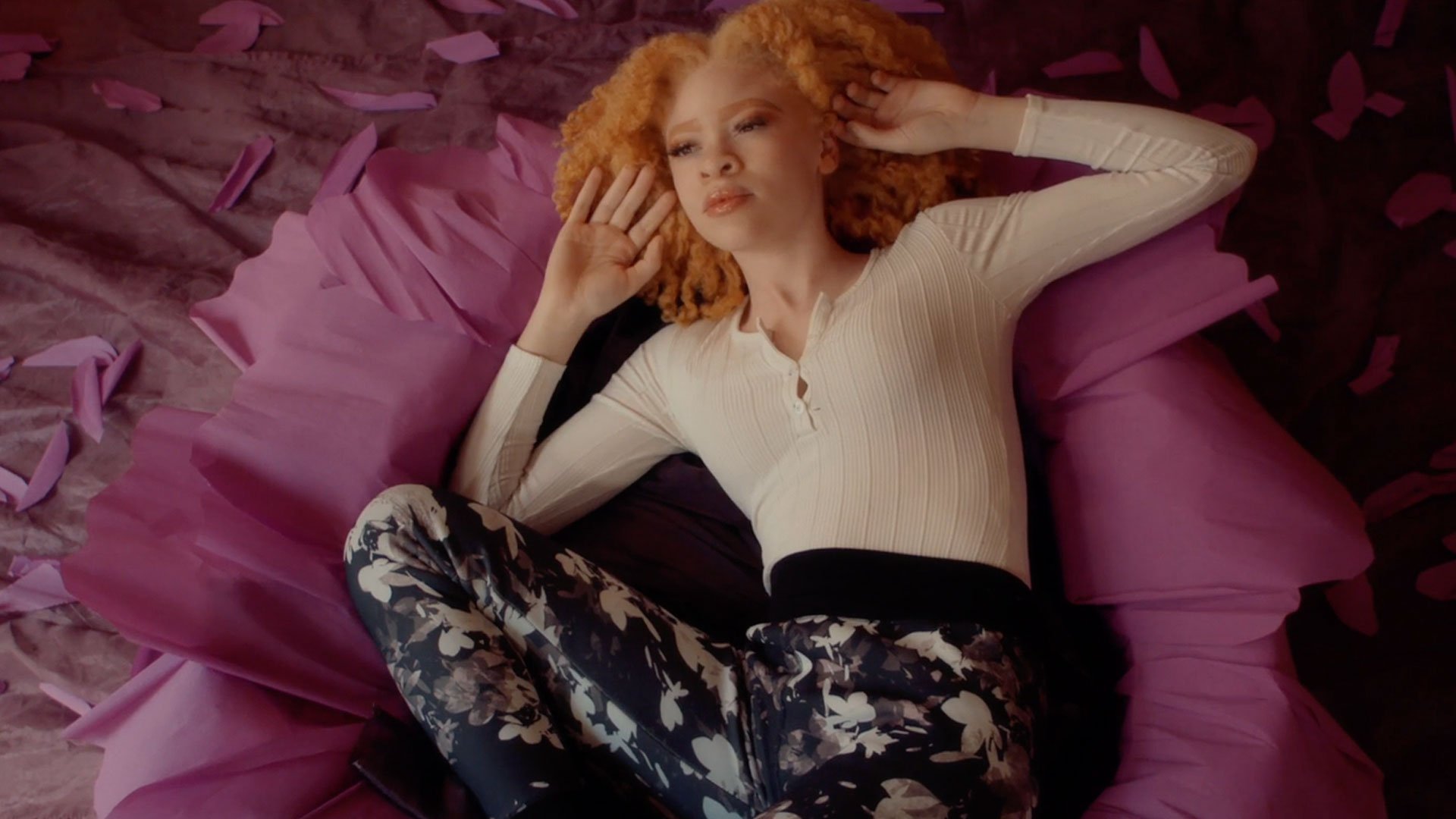 Jasmine is a Star

Jasmine is a 16-year-old with big dreams. She wants to make it as a fashion model and influencer, even as the dreary reality of her high school life makes that dream seem unachievable. She wants to make her way independently through the industry, despite her often doting parents’ interference. And she wants to be a voice for Black girls with albinism, like her — though her own shyness sometimes stands in the way. Jasmine is a Star is a beautiful portrait of teenage dreams and the struggles of standing out, and we are proud to share this film as our Black Lens Spotlight selection, to be screened on Thursday, Aug. 25, at the Sidewalk Cinema. 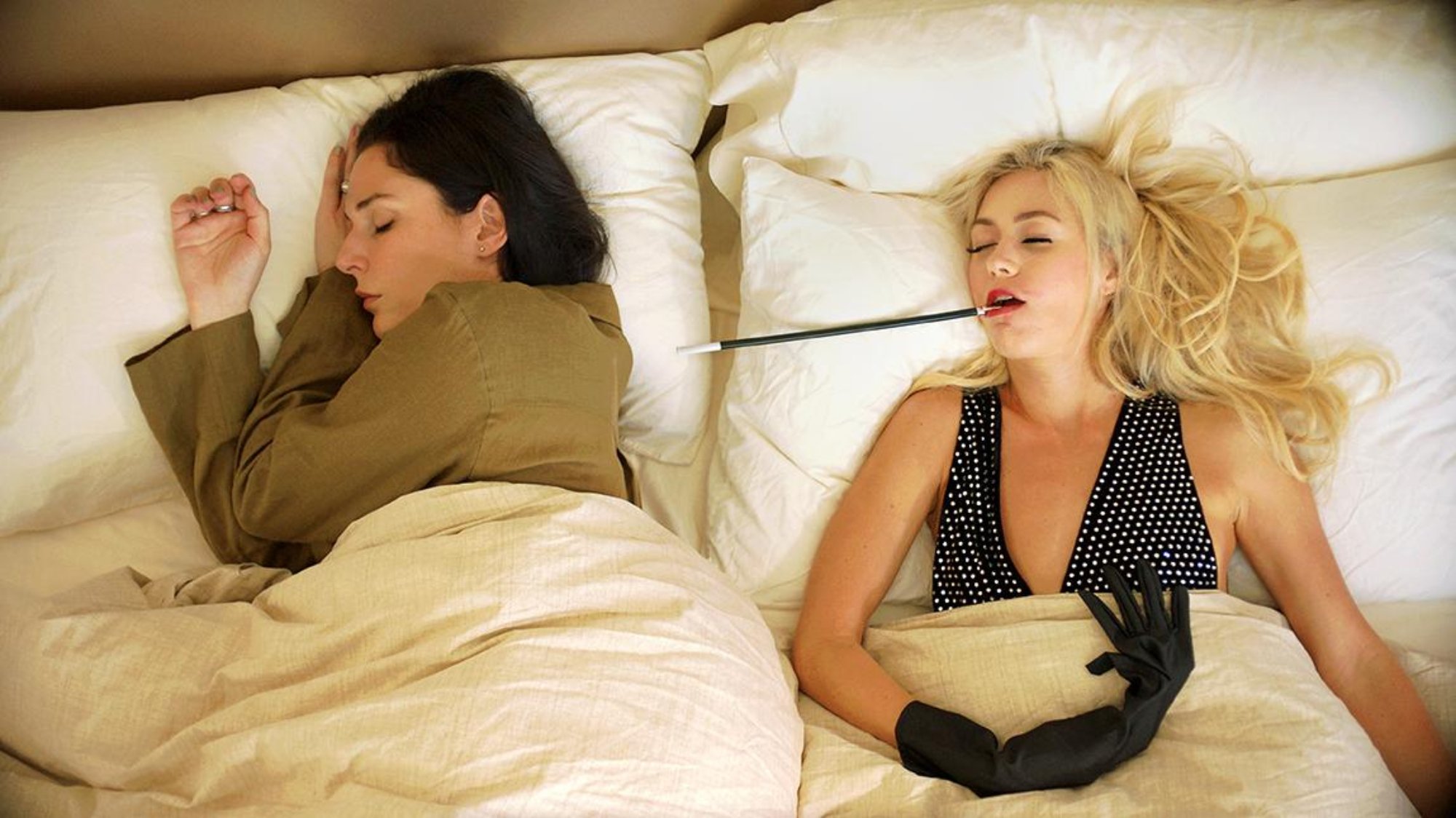 Birmingham native Britt Rentschler leads this hilarious comedy of manners, this year’s winner of the Narrative Spotlight Audience Award at SXSW. Rentschler and Michael Tennant star as Lindsay and Jack, a broke middle-class couple stuck firmly in dead-end jobs and dissatisfaction. But after Lindsay has a chance encounter with a wealthy stranger at work, the two are invited to a weekend getaway at a Sonoma Valley home full of booze, drugs and ostentatious wealth. What are their hosts’ motivations? Pretty Problems is a clever and wildly funny socioeconomic satire about the way the other half lives, and how all the money in the world can’t solve one’s dissatisfaction with oneself. 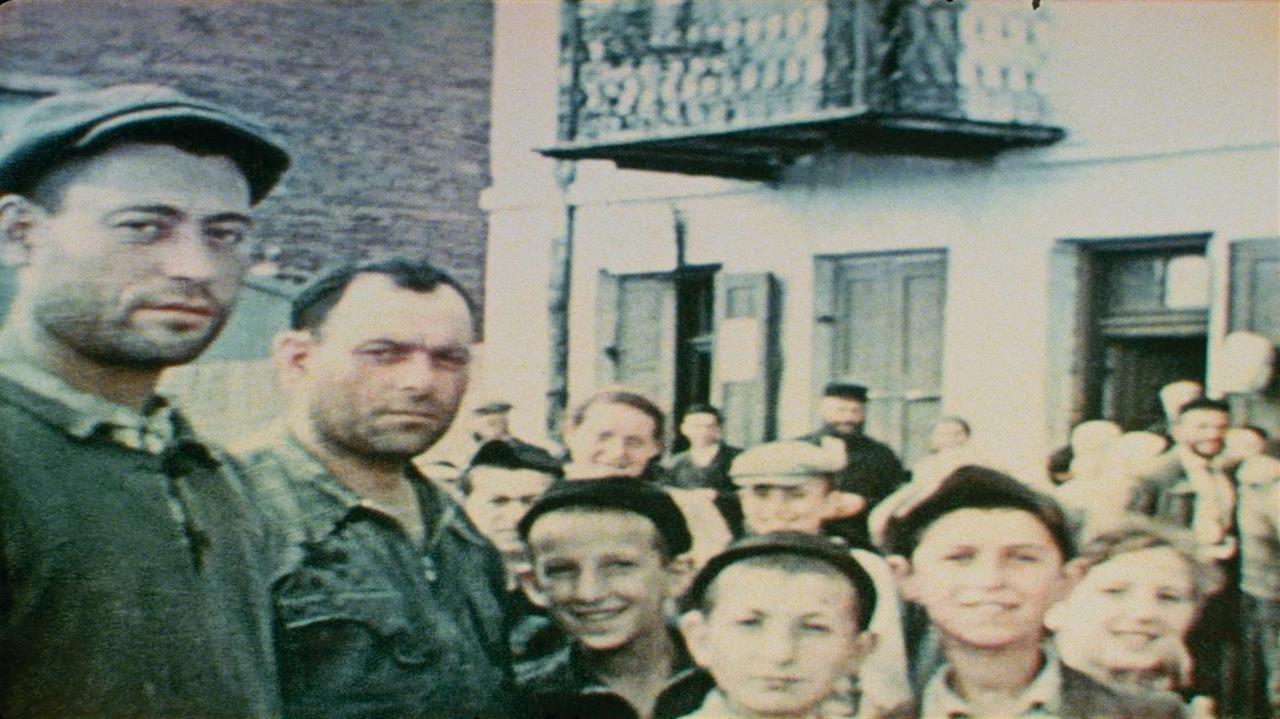 Three minutes of 16mm film footage, shot in 1938 by an émigré from America, are all that remain of the small village of Nasielsk, Poland. Its roughly 3,000 residents, mostly Jewish, were deported less than a year later — and most were killed in the Treblinka extermination camp. Now, director Bianca Stigter has taken those three minutes and examines them frame by frame in this stunning documentary exploration of memory and history, co-produced by Academy Award winner Steve McQueen. 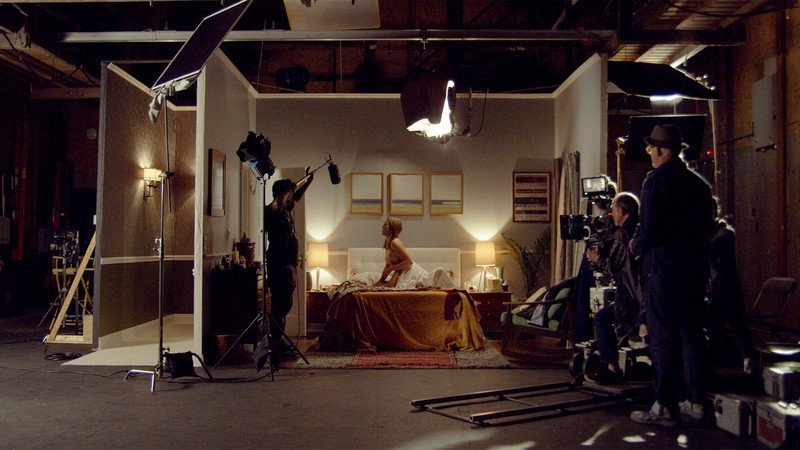 Following the reckoning of the #MeToo movement, the film and television industry had to reassess many of its traditional and potentially manipulative practices surrounding nude scenes. This lively and entertaining documentary examines the exploitative history of film and TV nudity, how performers have begun to take back their power when filming these scenes, and the push for intimacy coordinators and on-set environments that are fully comfortable and consensual. Note: This film is not yet rated… but it’s a movie about nude scenes, so you do the math. 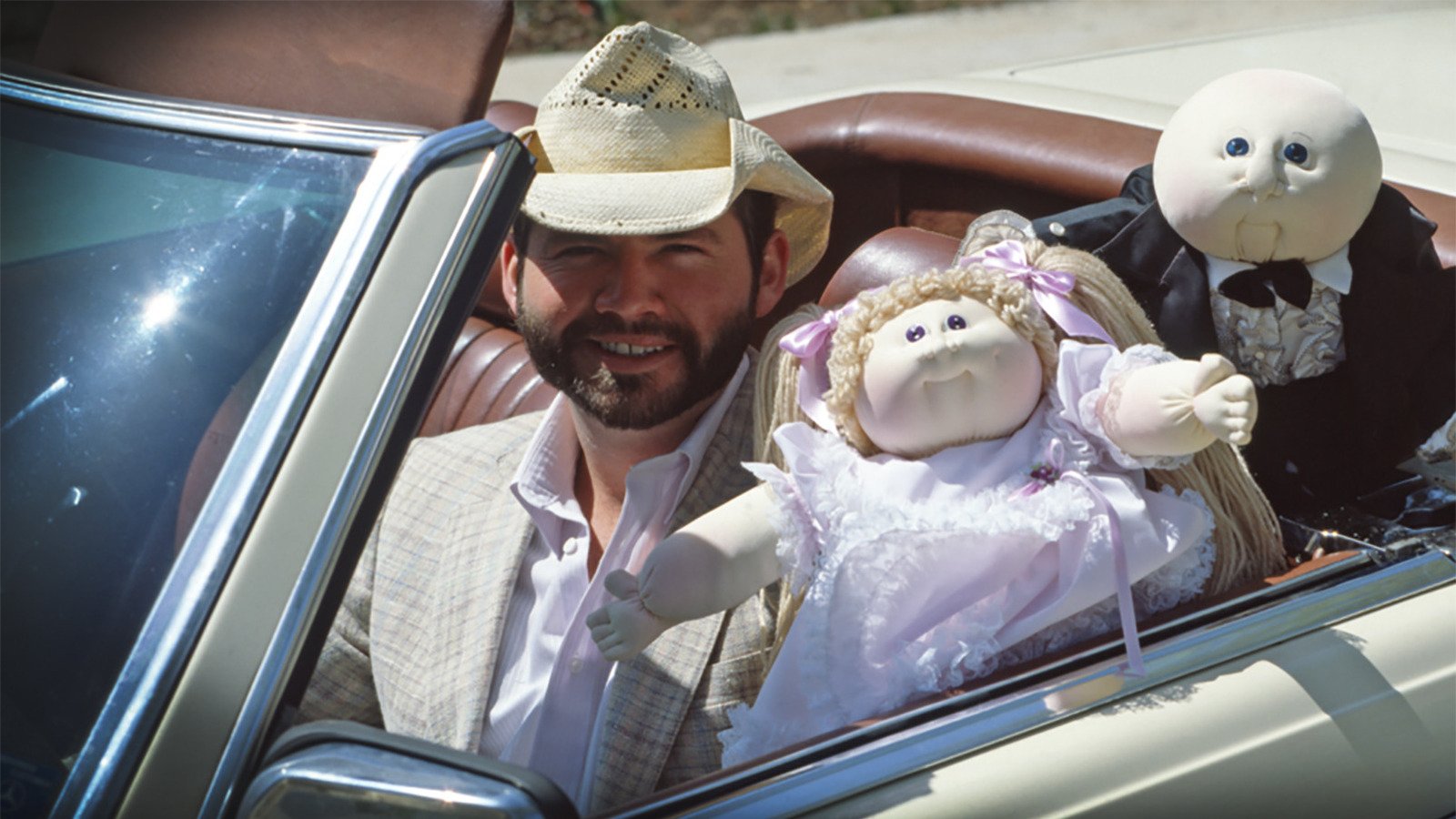 Who knew that the cuddly Cabbage Patch Kids dolls paved the way for holiday shopping mayhem and Black Friday rioting? This entertaining documentary digs into the rise and fall of Cabbage Patch Kids, from modest origins in Georgia to national hysteria, as the popular toys spawned consumer chaos with desperate parents literally fighting each other to get their hands on the hottest toy around. But behind the innocence of Cabbage Patch Kids lies a darker story of American entrepreneurial greed. Narrated by Neil Patrick Harris. 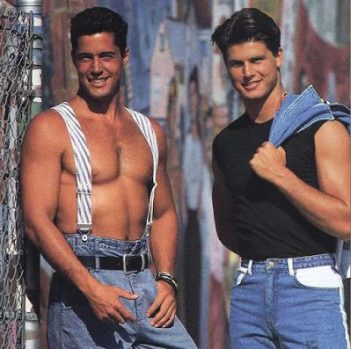 All Man: The International Male Story

One of the most influential and beloved mail-order catalogs of the ‘70s and ‘80s, International Male helped define and spread trendy cosmopolitan fashion for men across the country to audiences gay and straight alike. All Man: The International Male Story takes you behind the scenes and showcases its creative directors, fashion models and long-time customers who found style and community in the pages of International Male. And it shows how the wildly successful and influential catalog worked to redefine not only fashion, but American masculinity itself. 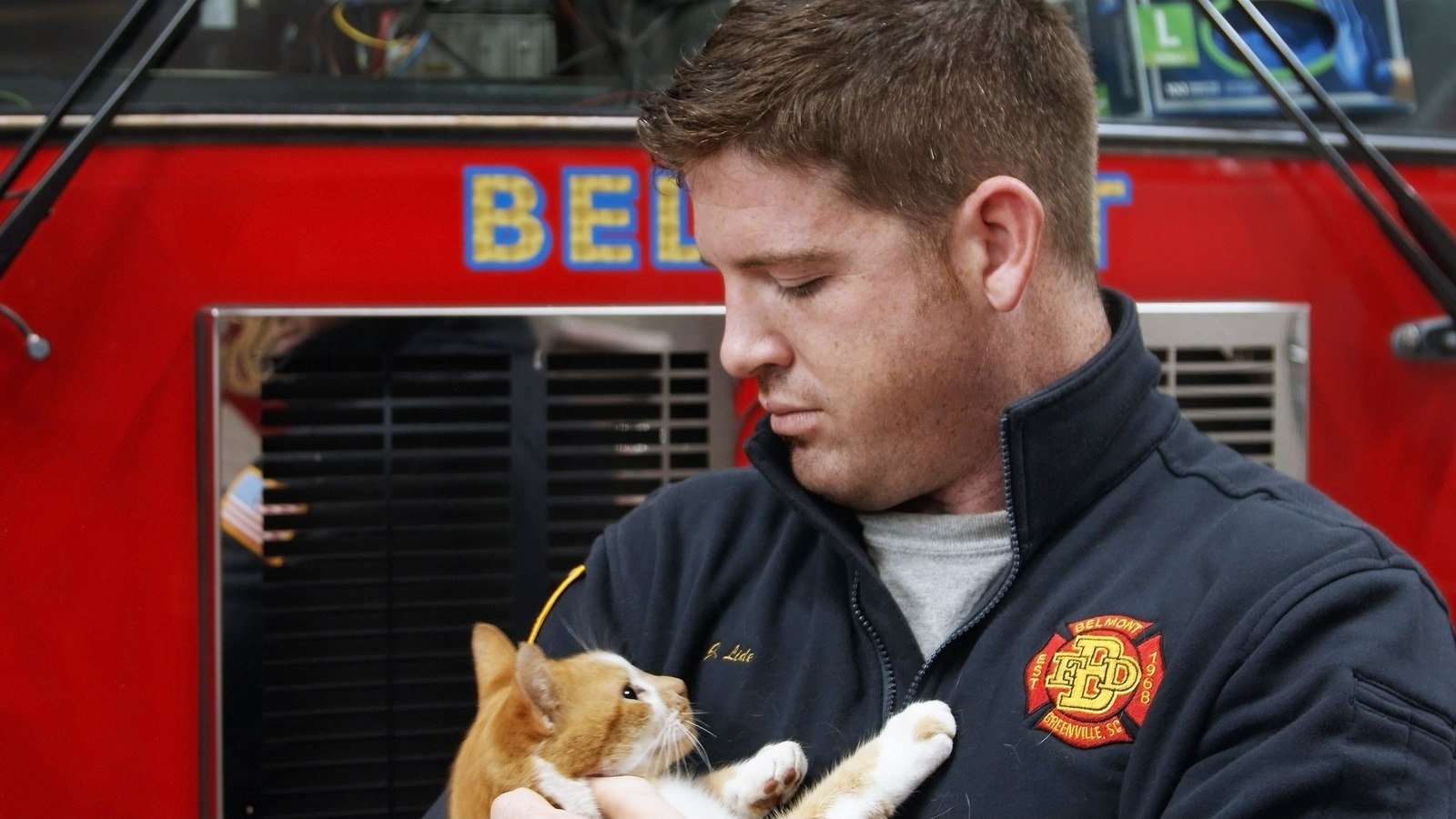 Move over, cat ladies — men are just as wild about their feline companions, and here’s the documentary portrait to prove it. Cat Daddies profiles eight men — influencers, firefighters, stuntmen and long-haul truckers among them — who defy convention and are crazy about their kitties. As 2020 approaches and the COVID-19 pandemic disrupts everyone’s life, cats become a necessary and vital source of stability and comfort — especially in the case of David Giovanni, a former New York construction worker experiencing homelessness who seeks only to care for his beloved cat. If you’re cat-crazy too, Cat Daddies will put a smile on your face and bring a tear to your eye.