With Oscar season upon us, it is time to celebrate the best of the year’s cinema and catch up on the nominated films. Sidewalk will be presenting multiple screenings of all three categories of the 2021 Oscar-Nominated Short Films beginning on Friday, April 2.

Each block of shorts (live-action, animated, and documentary) requires a separate ticket. Tickets are available now at sidewalkfest.com/tickets. 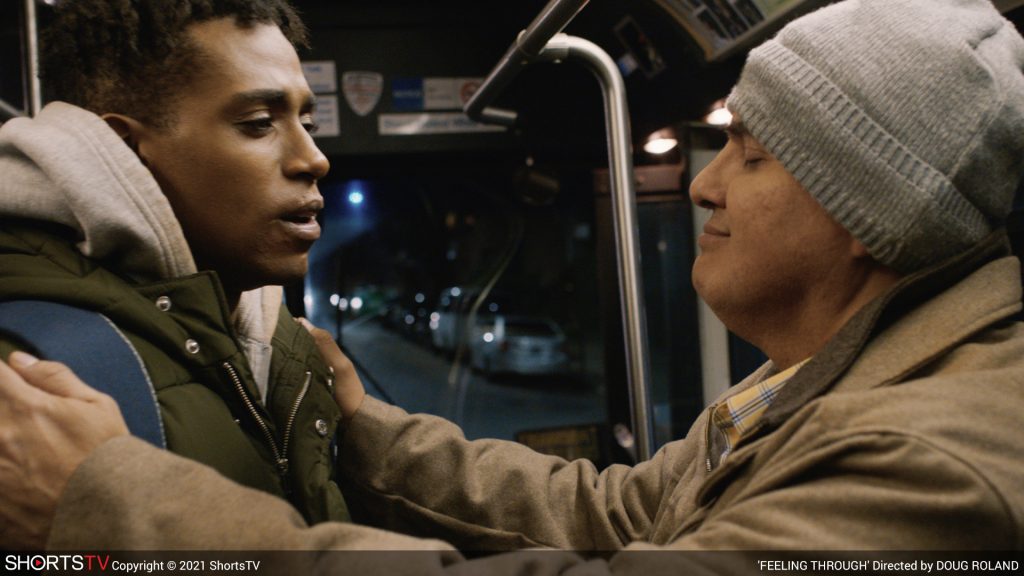 FEELING THROUGH
USA, 19 minutes
A late-night encounter on a New York City street leads to a profound connection between a teen-in-need and a deaf-blind man.

THE LETTER ROOM
USA, 33 minutes
When a corrections officer is transferred to the letter room, he soon finds himself enmeshed in a prisoner’s deeply
private life.

THE PRESENT
PALESTINE
25 minutes
On his wedding anniversary, Yusef and his young daughter set out in the West Bank to buy his wife a gift. Between soldiers, segregated roads and checkpoints, how easy would it be to go shopping?

WHITE EYE
ISRAEL
21 minutes
A man finds his stolen bicycle, which now belongs to a stranger. While attempting to retrieve it, he struggles to
remain human. 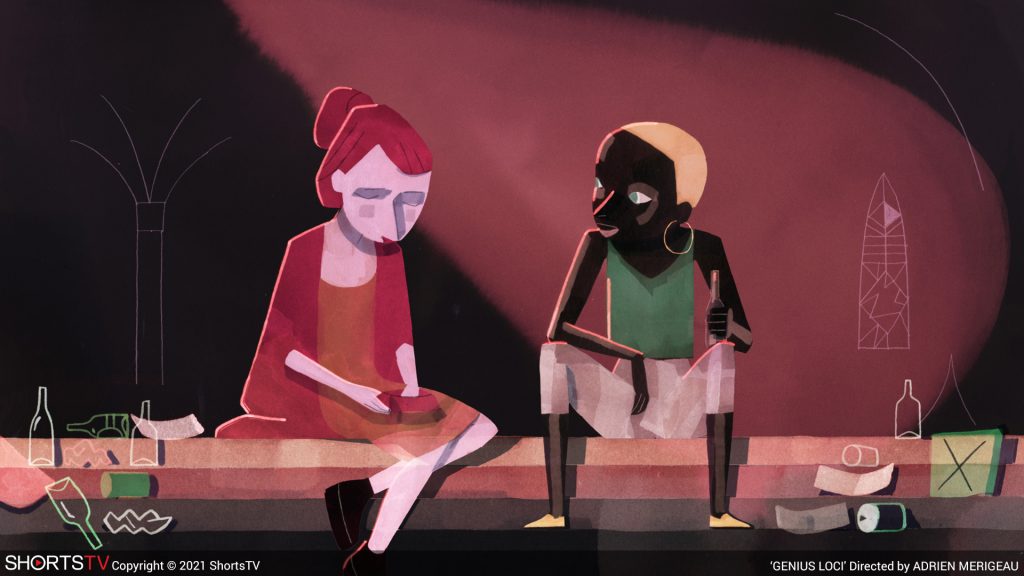 BURROW (USA, 6 minutes)
A young rabbit embarks on a journey to dig the burrow of her dreams, despite not having a clue what she’s doing.
Rather than reveal to her neighbors her imperfections, she digs herself deeper and deeper into trouble.

GENIUS LOCI (FRANCE, 16 minutes)
One night, Reine, a young loner, sees among the urban chaos a moving oneness that seems alive, like some sort of
guide.

IF ANYTHING HAPPENS LOVE YOU (USA, 13 minutes)
Grieving parents struggle with the loss of their daughter after a school shooting. An elegy on grief.

OPERA (SOUTH KOREA/USA, 9 minutes)
OPERA is a massive 8K size animation installation project which portrays our society and history, which is filled with
beauty and absurdity.

YES-PEOPLE (ICELAND, 9 minutes)
One morning an eclectic mix of people face the everyday battle, such as work, school and dish-washing. As the day progresses, their relationships are tested and ultimately their capacity to cope. 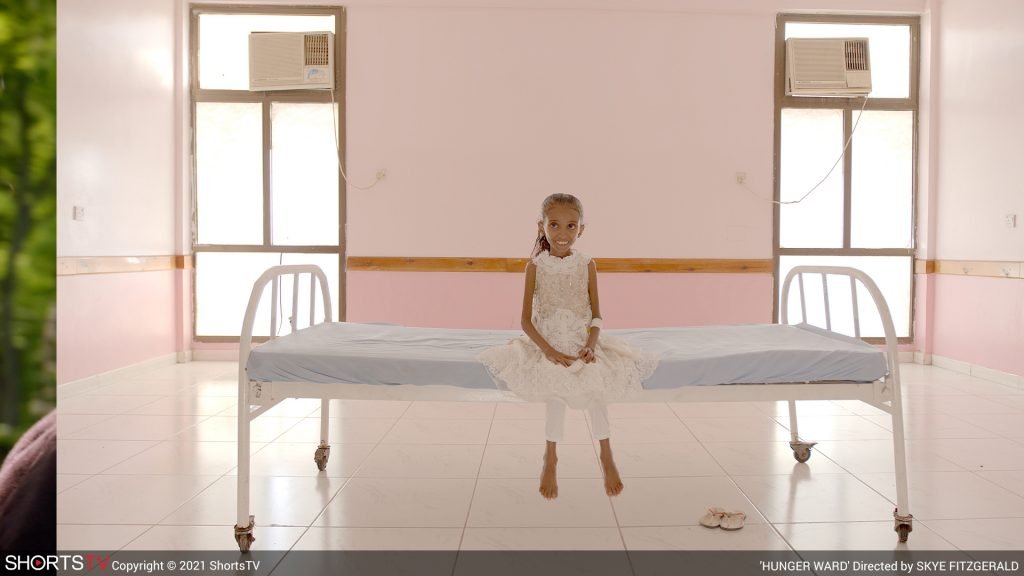 A CONCERTO IS A CONVERSATION
USA, 13 minutes
A virtuoso jazz pianist and film composer tracks his family’s lineage through his 91-year-old grandfather from Jim
Crow Florida to the Walt Disney Concert Hall.

A LOVE SONG FOR LATASHA
USA, 19 minutes
A dreamlike portrait of a vibrant 15-year-old-girl whose shooting death sparks the 1992 L.A. Riots.

DO NOT SPLIT
USA/NORWAY, 20 minutes
The story of the 2019 Hong Kong protests, told through a series of demonstrations by local protestors that escalate
into conflict when highly armed police appear on the scene.

HUNGER WARD
USA, 40 minutes
Filmed from inside two of the most active therapeutic feeding centers in Yemen, HUNGER WARD documents two
female health care workers fighting to thwart the spread of starvation against the backdrop of a forgotten war.